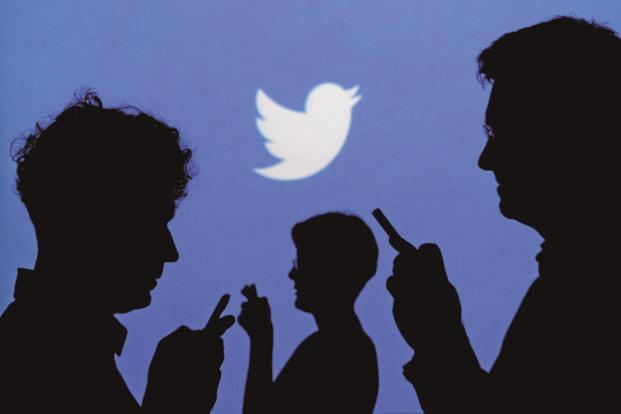 Twitter has said it will reduce the visibility of suspicious accounts until they validate their phone number. Photo: Reuters

New Delhi: In a bid to control the menace of trolls and spammers, Twitter has announced four key measures to tighten the noose around automated accounts.

The micro-blogging platform said it will reduce the visibility of suspicious accounts until they validate their phone number. In such a situation, the account will be put in a ‘read-only’ state where it will not be visible on its followers’ list or engagement counts.

The platform also decided to make the sign-up process more secure by urging new account users to confirm either their email address or phone number before signing up. It will also screen existing accounts for automated sign-up. The micro-blogging site plans to ask account owners to reset password or complete a ‘recaptcha’ request if it sees suspicious account activity like exceptionally high-volume tweeting with the same hashtag.

Twitter is asking users to enable two-factor authentication, regularly review third-party applications and avoid using the same password across multiple platforms or websites. “I think it is a first step towards cleansing Twitter from the nonsense of trolls and add value to the platform. It would be interesting to see what political parties will do, especially ahead of 2019 elections, since they are the biggest source of bots and trolls on social media,” said Rajiv Dingra, founder and chief executive, WAT Consult, a digital and social media agency of Dentsu Aegis Network. He noted that Twitter must focus on adding new features to increase organic user participation and scale its video platform to unlock its true potential in India.

Launched in 2006, Twitter became a breeding ground for trolls and bots, which create accounts without verifying their email address and numbers with the sole purpose of sending mass spam tweets.

The social media site said that in May this year, it identified and challenged more than 9.9 million potentially spammy or automated accounts per week, up from 6.4 million in December 2017. Using technology like artificial intelligence and machine learning, Twitter claimed that the average number of spam reports dropped from an average of 25,000 per day in March to around 17,000 per day in May. It added that it is working to curb spam and abuse originating via Twitter’s interface. In the first quarter of 2018, the site suspended more than 142,000 applications for violating its rules—collectively responsible for over 130 million low-quality spammy tweets.