The star played Emmett Cullen in the franchise; teaming up with Kristen Stewart as Bella Swan and Robert Pattinson as Edward Cullen.

The five-part series grossed over $3.3 billion worldwide, despite poor reviews that saw the installments range from 25% to 49% on Rotten Tomatoes.

Fans adored it, though; and Lutz has predicted the cast would be up for coming back if a new story were prepared.

“Oh yeah, I think if Stephenie Meyer and Melissa [Rosenberg] wrote something I think we’d all for sure come back for it,” he told ScreenRant.

Asked if he had any particular ideas for his character, he said: “Well, yeah so Stephenie wrote an excerpt called ‘Emmett and the Bear’ that showed how he turned into a vampire and how Rosalie saved his life.

“And I remember reading that and I was like, ‘Man, this is so cool, I wish we could be able to show this.’ 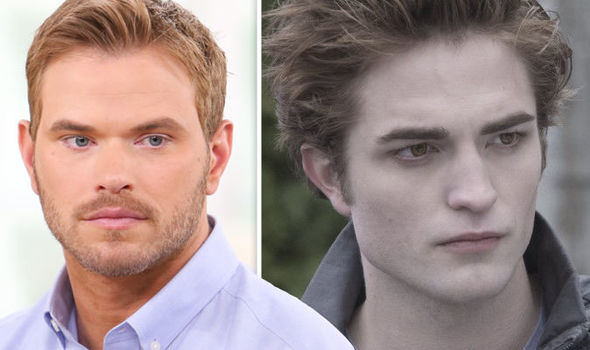 Kellan Lutz was in the Twilight Saga with Robert Pattinson 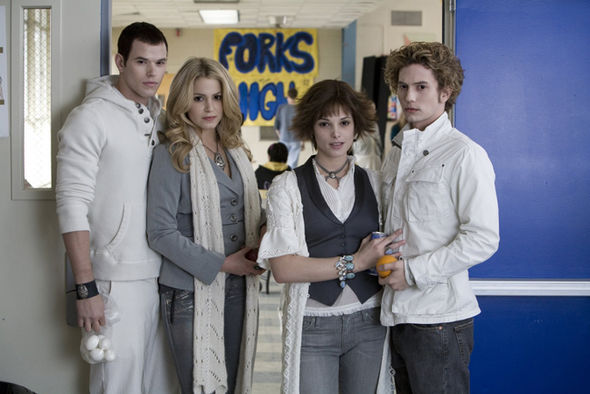 As for whether it could be rebooted without the original stars, he admitted: “I could see it being rebooted. Probably not anytime soon because the other movies, the CGI, the budgets, everything was great. I don’t know what more would be different besides having new actors in it.

“But if somewhere new technology happens, or new VR experiences and you could integrate the fans into the movie, that’d be a new experience.”

Stewart was asked about the movies by Entertainment Tonight earlier this year. 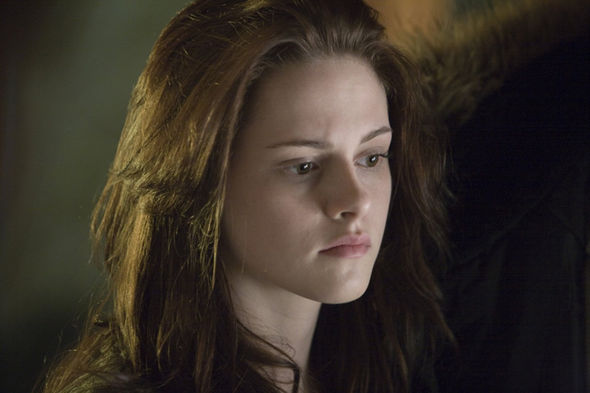 It made a superstar of Kristen Stewart (Image: SG) 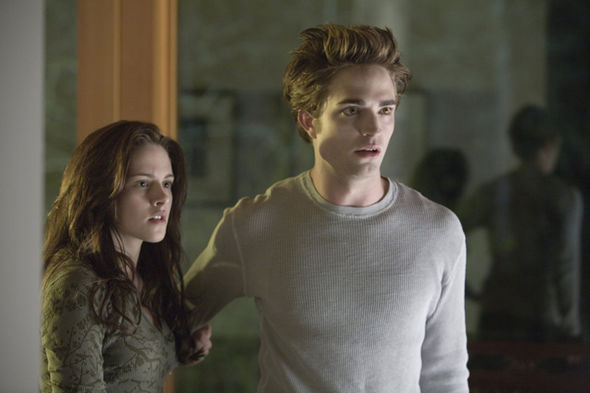 Would the saga ever return? (Image: SG)

“But then on the other, my memories are still so close to me, it doesn’t feel like a lifetime ago, necessarily. It’s trippy.”

When asked if she’d ever return to the character of Bella, she said somewhat sarcastically: “Oh, yeah sure… Honestly, start sending scripts my way. Let’s start building this. Let’s really explore [it].”

Catherine Hardwicke helmed the first movie, with Chris Wetz, David Slade and Bill Condon going on to take charge of the rest.