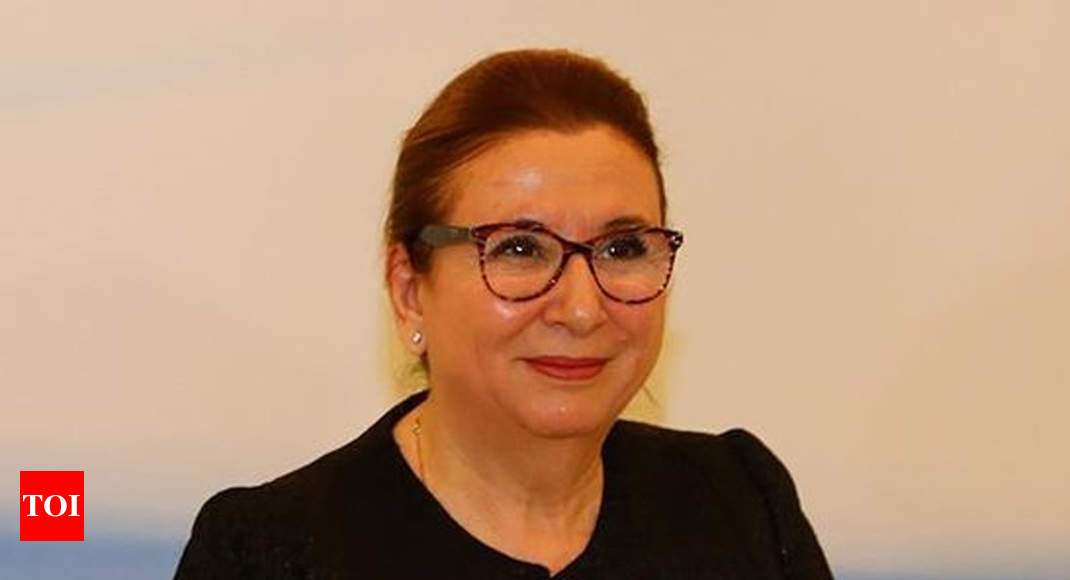 ISTANBUL: Turkey on Friday threatened to respond if the United States levied further sanctions over the detention of an American pastor, which has sparked a diplomatic standoff and battered the Turkish currency.

“We’ve already responded based on the World Trade Organisation rules and will continue to do so,” Trade Minister Ruhsar Pekcan was quoted as saying by the state-run Anadolu news agency.

Washington had warned yesterday that it would impose more sanctions unless pastor Andrew Brunson, described by US President Donald Trump as a “hostage”, was released.

Brunson’s detention since October 2016 on terror-related charges has soured relations between the two NATO allies, sending the Turkish lira into a tailspin.

The lira, which earlier this week traded at well over seven to the dollar, was at 5.8 against the dollar and 6.7 against euro today.

Last week, Trump tweeted that his administration was doubling aluminium and steel tariffs for Turkey, and in response Ankara sharply hiked tariffs on some US products.

US Treasury Secretary Steven Mnuchin suggested yesterday that the next spiral of tit-for-tat sanctions was coming soon, in a sign of a deepening spat. Trump prefaced Mnuchin’s remarks by saying that Turkey had not been a very good friend to America.

Referring to Brunson, Trump said: “They have a great Christian pastor there, he’s a very innocent man.”