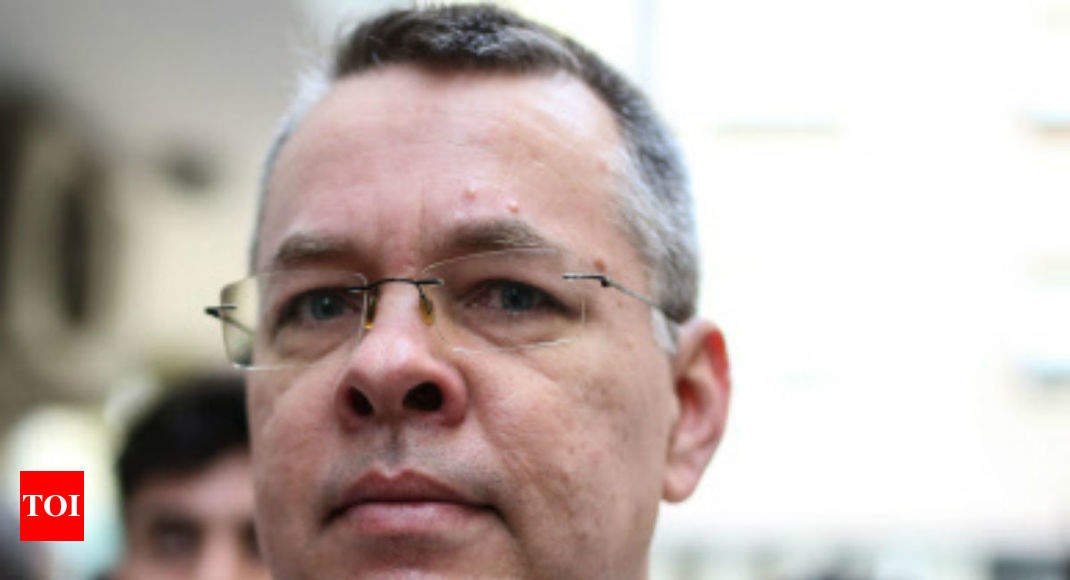 ANKARA: Turkish officials say a government delegation will travel to the United States for talks aimed at ending a rift between the NATO allies over the detention of an American pastor.

The United States last week imposed sanctions on two Turkish Cabinet ministers over the treatment of Andrew Brunson, the pastor of an evangelical church in Turkey who is on trial on espionage and terror-related charges.

The dispute caused the Turkish currency to dip to record lows.

The Turkish lira plunged to 5.42 against the dollar Monday before making minor gains on Tuesday.

A government official says the delegation will be led by Deputy Foreign Minister Sedat Onal. The official provided the information on condition of anonymity in line with government protocol.