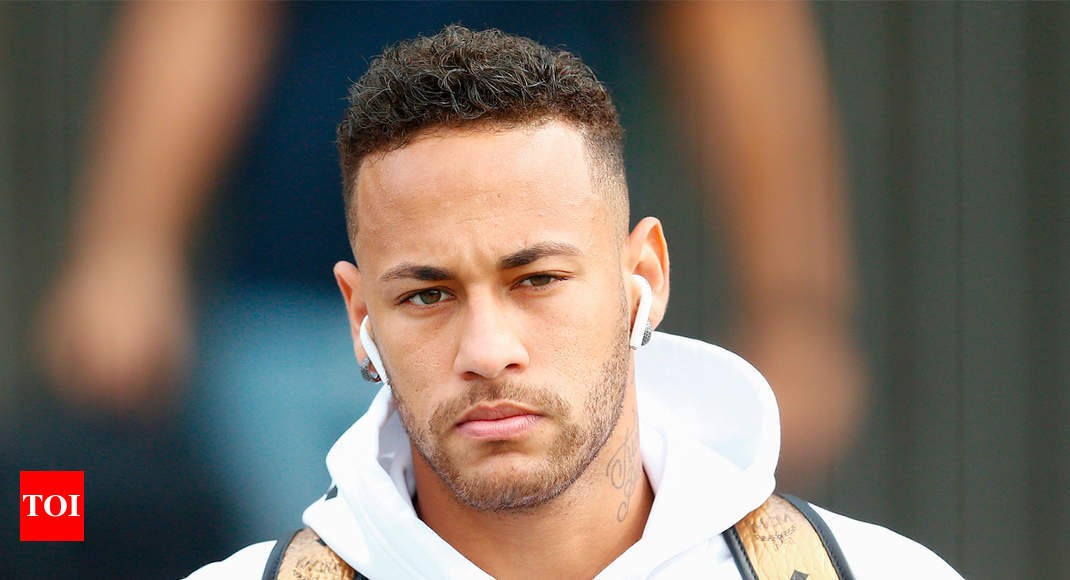 SINGAPORE: New coach Thomas Tuchel dismissed concerns about dealing with Paris Saint-Germain’s “big personalities” on Friday, as he pledged to help Neymar bounce back after a difficult World Cup.

The 44-year-old German is taking on a star-studded squad including Neymar, the world’s most expensive player, with a mandate from PSG’s Qatari owners to land a coveted European title.

Ex-coach Unai Emery reportedly tangled with Neymar, while French World Cup-winner Kylian Mbappe is also rumoured to have a fractious relationship with the Brazilian star.

But Tuchel insisted: “In my experience the biggest players are the easiest characters because they want to compete and they want to win.”

“Of course we have very big personalities but I’m not worried about this,” he added at the International Champions Cup in Singapore, where PSG play Emery’s Arsenal on Saturday.

“In the end I strictly believe that all of these guys were somewhere, sometime, some five, six-year-old guy with the ball under his arm, going round playing on the beach, around the houses, on the streets.

“We want to find this and bring this out so that they enjoy it. And also enjoy the hard work, and that they are aware of the signs that they give to everybody outside and inside the club.”

Neymar is yet to return to PSG after the World Cup, where Brazil were stunned by Belgium in the quarter-finals. The forward was also lampooned for his extravagant play-acting, which sparked the viral #NeymarChallenge on social media.

“Everybody in the club wants to help them to feel very well very soon so they can approach their next goals and not worry too long about what happened at the World Cup,” Tuchel said, when asked about Brazil’s defeat.