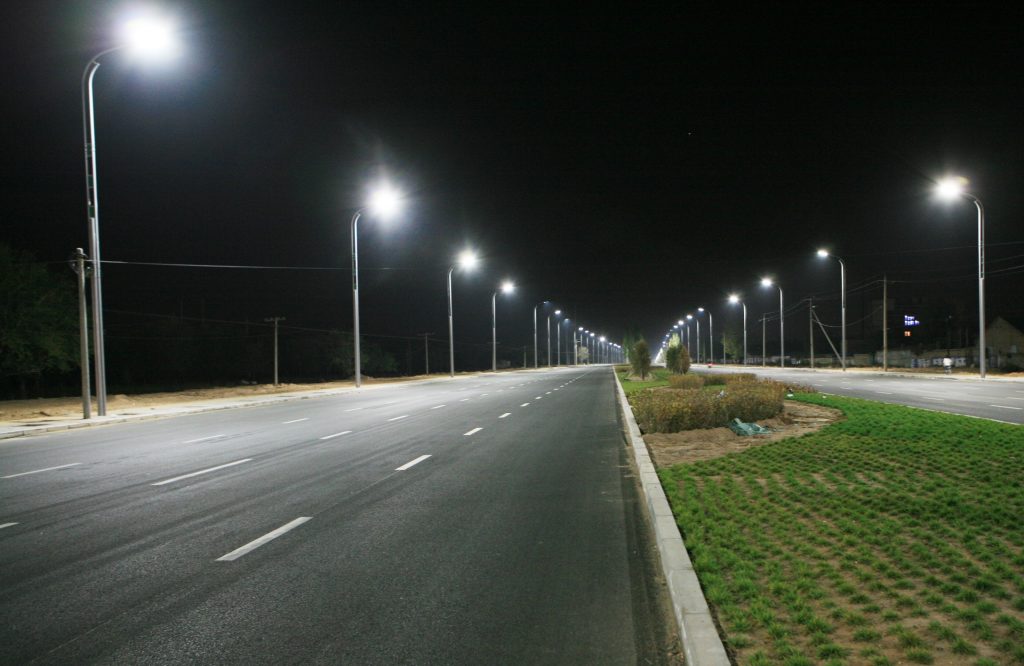 Hyderabad: With just a year to go for high stakes election, Telangana’s ruling TRS and and the ruling party at the Centre — the BJP — are competing to claim credit for development and welfare schemes.

This was evident after the way BJP supporters retorted to state IT minister K.T. Rama Rao’s attempt to appropriate credit for installing LED street lights.

In a tweet, municipal minister K.T. Rama Rao took credit on behalf of the state government for saving Rs 100 crore on the power bill by installing LED lights.

Immediately, a BJP supporter replied to the minister’s tweet saying that LED lights were sponsored by the Central government under the Pradhan Mantri Ujala Scheme, and hence it is  the BJP government which helped the state to save Rs 103 crore on the power bill. 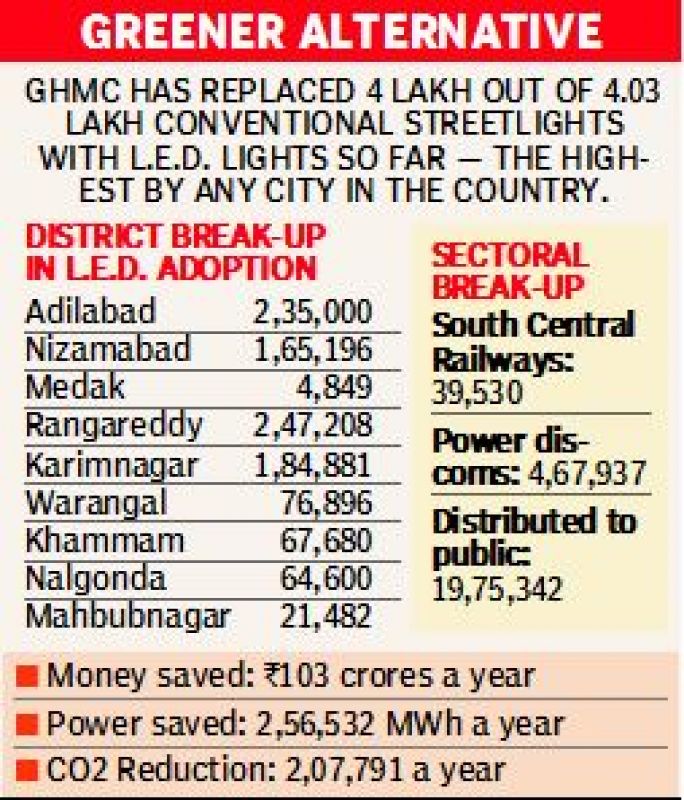 The reply included a screenshot of the progress of the scheme in Telangana.

Getting down to facts, the project to replace conventional streetlights with LED was taken up by the state government in coordination with Energy Efficiency Servi-ces Ltd, which is affiliated to the Union government.  Hyderabad’s urban municipal body GHMC has not released any funds for it.

Energy Efficiency Services Ltd (EESL) distributed LED bulbs in different capacities of 18, 35, 17, 110, 190 watts and other energy-saving appliances under UJALA scheme, which was sponsored by the Central government in Telangana.

A senior officer with EESL said, “The Ujala scheme has been widely accepted across rural and urban areas. The primary reason for this mass adoption is the capability of LED bulbs to give consistent luminosity even in low voltage, where incandescent and CFL bulbs usually fail. The replacement of conventional streetlights has also been taken up in parks, sports complexes and graveyards and almost all the works were on the last lap.”