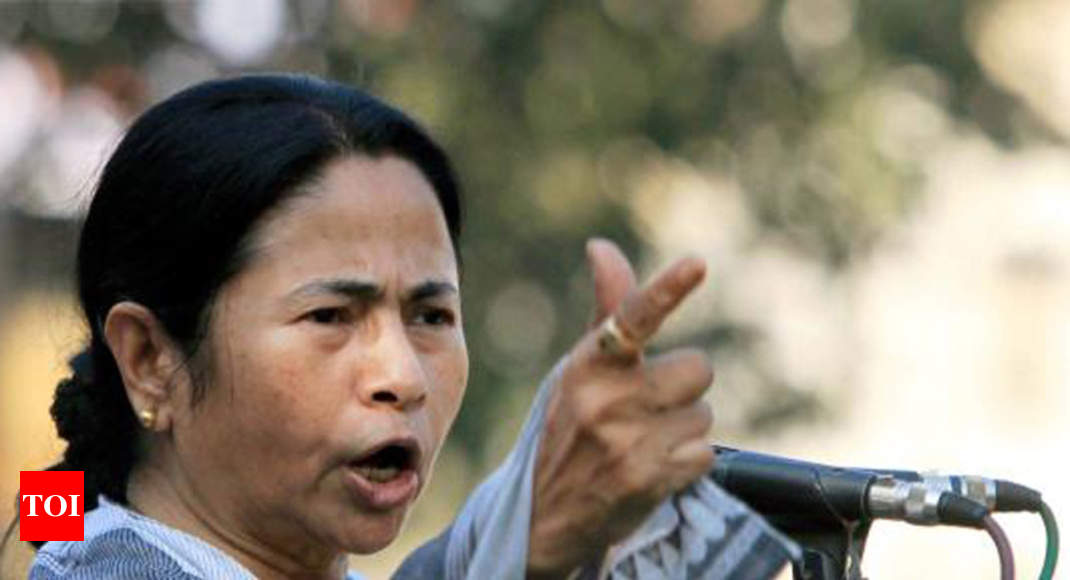 Swaraj, a senior BJP leader, has been trolled and criticised by some on Twitter over the last week on a controversy involving issuance of passports to an inter-faith couple.

“Strongly condemn the language used on the social media against @SushmaSwaraj Ji. She is a senior politician. We must respect each other and must never indulge in any form of verbal abuse,” Banerjee, the Trinamool Congress supremo, wrote on her Twitter handle.

The trolls started after the Ministry of External Affairs granted passports to a Hindu-Muslim couple and transferred a Lucknow Passport Seva Kendra official for allegedly harassing them.

Strong languages were used in those trolls and Swaraj was accused of appeasing Muslims.

Matters came to a head on Saturday when her husband Swaraj Kaushal tweeted a screenshot of a post by a Twitter user who asked him to “beat her up and teach her not to do Muslim appeasement”. He said these harsh words had caused “unbearable pain” to his family.

The minister yesterday conducted a poll on Twitter asking users whether they “approve” such trolling to which 57 per cent respondents said they oppose it.