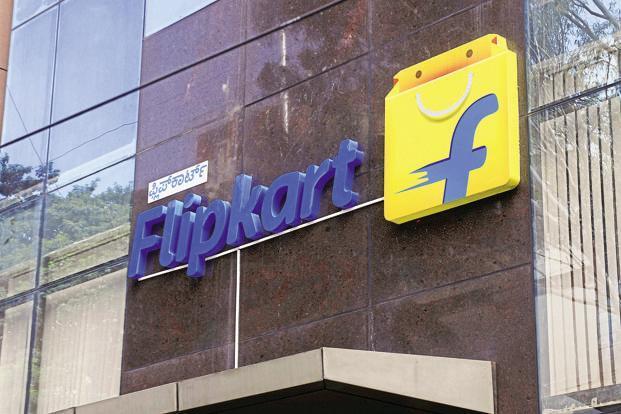 Walmart’s proposed buyout of Flipkart does not create an entity that has a monopoly-like position in either the offline or online retail business in India. Photo: Mint

Bengaluru: Traders and shopkeepers dead set against Walmart’s $16-billion acquisition of Flipkart have decided to oppose the deal at every step and move the Supreme Court (SC) if required to defend their interests.

A top official of the Confederation of All India Traders (CAIT) told Mint that the lobby group would escalate the matter if the Competition Commission of India (CCI) rules in favour of the deal and if the government doesn’t block the transaction.

On Monday, thousands of shopkeepers and traders affiliated with CAIT organized protests across the country, arguing that the deal would drive small and medium-sized offline retailers and traders out of business.

Praveen Khandelwal, secretary general of CAIT, said the traders’ body had sought an appointment with the commerce ministry to discuss the matter and push for the deal to be blocked.

“We have been expecting the government to reject this deal, but so far, we haven’t heard from them… We will fight this deal tooth and nail, and, if necessary, take this matter to the Supreme Court,” Khandelwal told Mint.

In May, CAIT, which is one of the largest traders’ bodies in the country, had filed a petition with antitrust regulator CCI, objecting to the Walmart-Flipkart deal on the grounds that the buyout creates an uneven playing field for sellers.

Prior to CAIT’s petition, Walmart had written to CCI, seeking approval for the transaction, saying that it did not create any competition concerns and that the pecking order of the broader retail market in India remained unaffected by the deal.

Despite protests, most analysts and experts expect the deal to go through.

Walmart’s proposed buyout of Flipkart does not create an entity that has a monopoly-like position in either the offline or online retail business in India.

Walmart said it remained confident that the deal would go through and that the combination of Walmart and Flipkart would actually create more jobs and provide benefits to small suppliers and farmers.

“We believe that the combined capabilities of Flipkart and Walmart will create India’s leading e-commerce platform. This will benefit India by providing quality, affordable goods for customers, while creating new skilled jobs and fresh opportunities for small suppliers, farmers, and women entrepreneurs…At the same time, Walmart will continue to focus on agri supply chain investment to help rural farms generate more income—particularly for small farmers—mainly due to improvement in farming techniques, increased access to markets and less food waste in the value chain from farm to fork,” said Walmart in a statement on Monday.

Prior to its deal with Flipkart, Walmart has not had a particularly smooth ride in India.

In 2007, Walmart had set up a joint venture with Bharti Enterprises Ltd for wholesale stores. Bharti exited the joint venture six years later.