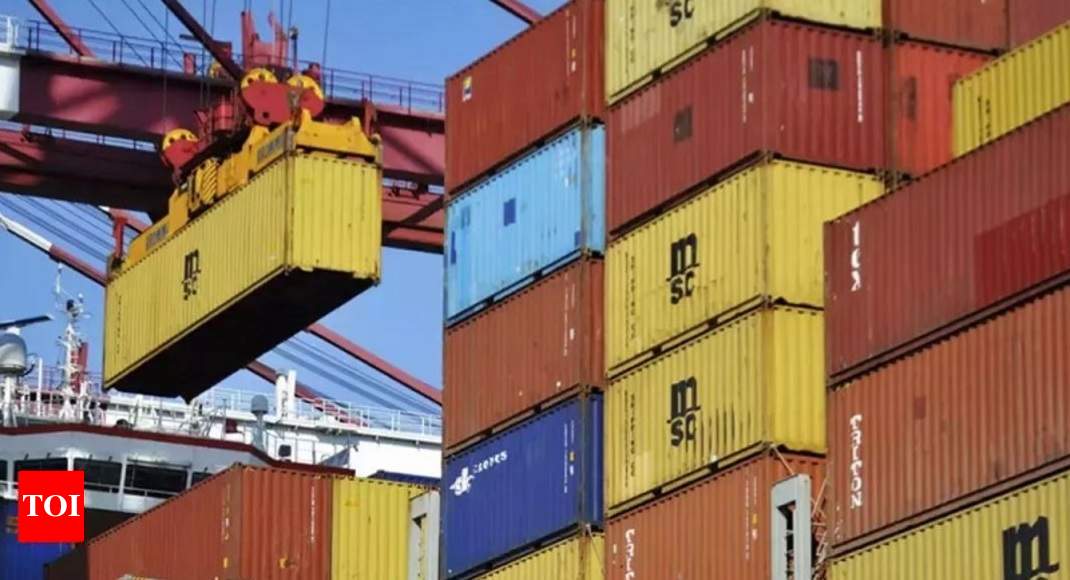 GUWAHATI: A parliamentary committee on commerce, in a report tabled in Lok Sabha on Thursday, says trade with Asean countries faces the threat of China passing off its own goods as those from Asean countries. The committee attributes this to poor customs infrastructure at the border trade points in the northeastern region.

The northeast region is the gateway to Asean and of the Asean members, India shares border with Myanmar along four northeast states, Arunachal Pradesh, Nagaland, Manipur, and Mizoram. There are three land customs stations along the Indo-Myanmar Border at Moreh (Manipur), Zokhawthar (Mizoram) and Nampong (Arunachal Pradesh).

The department-related parliamentary standing on commerce in its report stated, “The committee is of the view that robust customs infrastructure is urgently required at Zokhawthar and Nampong. The Committee recommends that effort must be made to erect an effective customs facilitation framework including the deployment of an adequate number of customs officials within a fixed timeline of one year. The Committee hopes that this will help smoothen the flow of goods on the border and also act as a bulwark to any attempt of diversion of Chinese goods in the guise of goods of ASEAN States apart from keeping a check on the problem of alleged under-invoicing/smuggling of goods.”

The committee, while welcoming the efforts being made to augment inland waterways infrastructure in the northeastern region stated that it feels that the pace of implementation must be expedited.

“The committee is disappointed to note the insignificant trade being carried out at the LCS, Zokhawthar wherein the value of exports conducted by the LCS from India in the last three years is nil,” the committee reported and asked the commerce ministry to conduct an effective study to find out the reasons for limited trade at the land customs station of Zokhawthar and the remedial measures that need to be taken.

Taking at a dig at the centre, which has been campaigning for trade links with Asean members through the Act East policy, the committee stated that is it has learned that the poor infrastructure and connectivity in the northeast border areas are the major factors inhibiting the cross-border trade. “The Committee, therefore, recommends the Department to take note of the infrastructural deficiencies at the border trade centers along the border areas of Nagaland and address them at the earliest.”