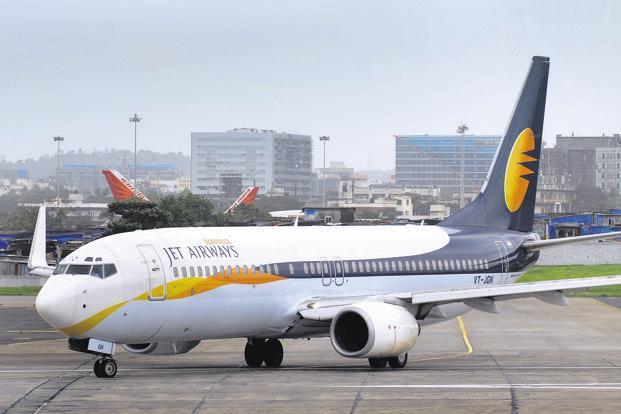 Jet Airways, which is partly owned by Etihad Airways, had net debt of Rs 8150 crore as of end-March.

Hong Kong: Private equity firm TPG Capital is considering investing in Jet Airways India Ltd but is not close to finalising a deal, two sources with knowledge of the matter said, a plan that could raise money for the beleaguered airline. The investment could be more than $100 million but discussions are at an early stage and the size of the stake and the investment are not clear yet, the sources said.

Mint earlier today reported that the US private equity giant TPG is looking to buy a significant stake in the frequent-flier loyalty programme of Jet Airways and has appointed global investment bank Morgan Stanley to advise on a potential deal. A transaction could value the privately-held Jet Privilege at $400 million, reported Mint, citing two people with direct knowledge of the matter.

Jet Airways told staff earlier this month it was running out of money, a source had told Reuters, but it has denied this and said it is confident of cutting costs and keeping its planes flying. Days later, Jet Airways deferred reporting earnings and the airline’s shares fell to a three-year low, with analysts saying the company urgently needed to recapitalise.

Blackstone and Morgan Stanley were not available outside business hours.

The airline, which is partly owned by Etihad Airways, had net debt of Rs 8150 crore as of end-March. The carrier has said it is meeting all its payments obligations to lenders and is also looking at ways to cut costs to create “a healthier and more resilient business”.