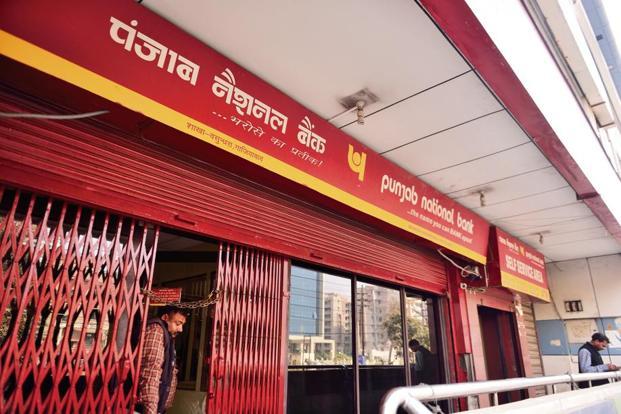 Both Punjab National Bank and The Carlyle Group had earlier announced the sale of a 51% stake in PNB Housing Finance. Photo: Mint

Mumbai: The upcoming auction for a controlling stake in PNB Housing Finance Ltd has seen interest from at least two bulge bracket private equity funds, TPG Capital and Baring Private Equity Asia, three people familiar with the plans said. The PE funds are looking to acquire a 51% stake in the housing finance company, which is valued at ₹ 10,281 crore at the current market price, the people further said, requesting anonymity. 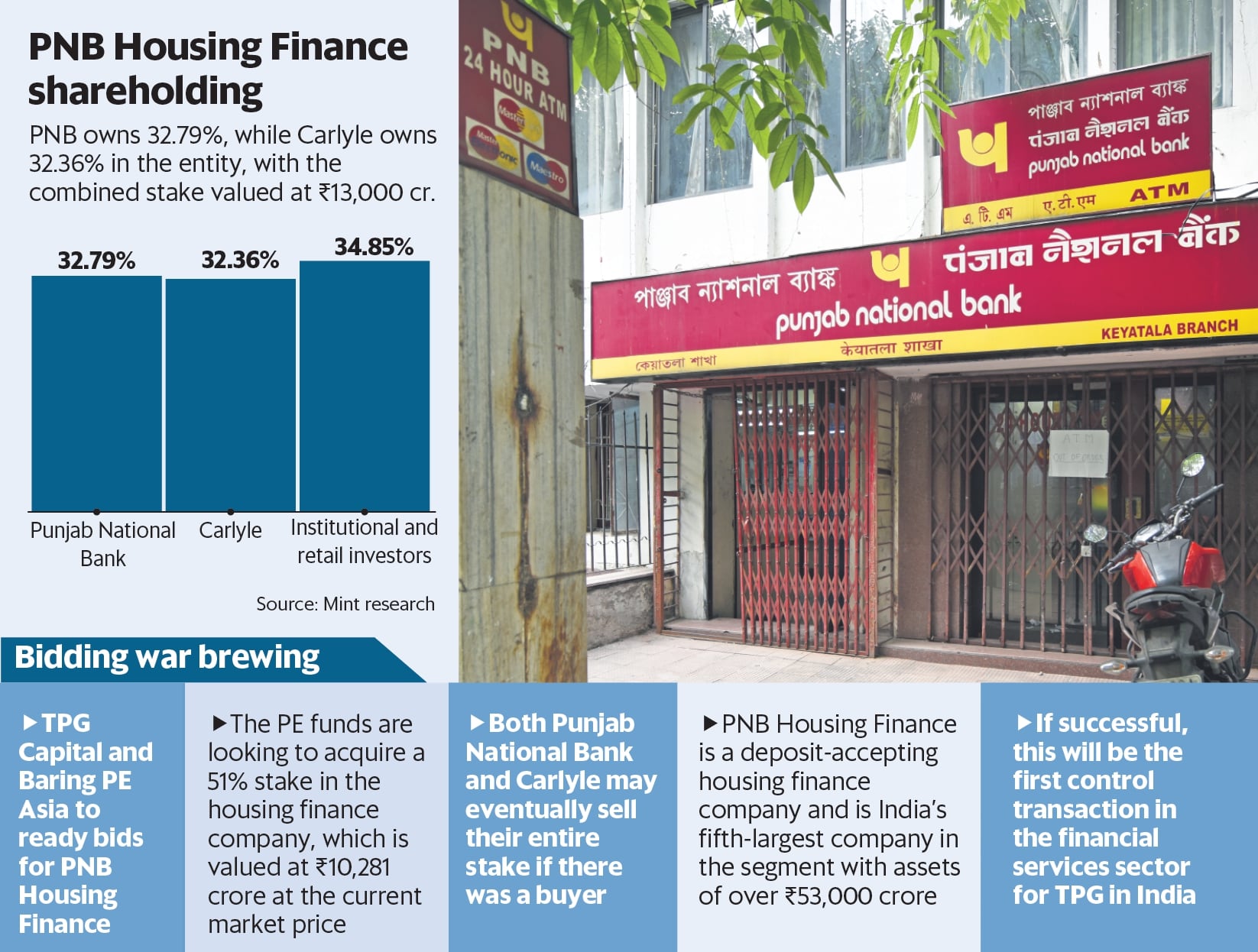 Both TPG and Baring Asia are extremely keen, given that they were looking to foray into the housing finance segment for sometime now, but had failed in their earlier attempt to pick up a stake in ICICI Home Finance, primarily due to a valuation mismatch.

“Compared to ICICI Home Finance, this will be an easier deal for both Baring and TPG,” said the first person cited above.

“PNB Housing Finance has a completely separate management and operations. Unlike ICICI Home Finance, it is not dependent on the bank for customer acquisition,” the first person added.

In November 2016, the company had raised fresh equity of ₹ 3,000 crore through an initial public offering, which saw the parent reducing its stake from 51% to 39%. In July, both PNB and The Carlyle Group announced the sale of a 51% stake in the mortgage lender and appointed Credit Suisse and Morgan Stanley as transaction advisors to manage the sale process.

Presently, Punjab National Bank owns 32.79%, while Carlyle owns 32.36% in the entity, with the combined stake valued at ₹13,000 crore. “Both PNB and Carlyle may eventually sell their entire stake if there was a buyer,” said the second person cited above.

PNB Housing Finance is a deposit-accepting housing finance company and is India’s fifth-largest company in the segment with assets of over ₹ 53,000 crore.

If successful, this will be the first control transaction in the financial services sector for TPG in India. The PE investor already has minority stakes in Shriram City Union Finance Ltd and Janalakshmi Financial services.

Baring Asia had forayed into the credit business in 2016 with the acquisition of Religare Global Asset Management.

In November 2016, it had appointed Kanchan Jain, CEO and principal managing partner, Religare Credit Advisors LLP, to head the India credit business, and had launched a country-dedicated credit fund of ₹ 500 crore in February 2017.