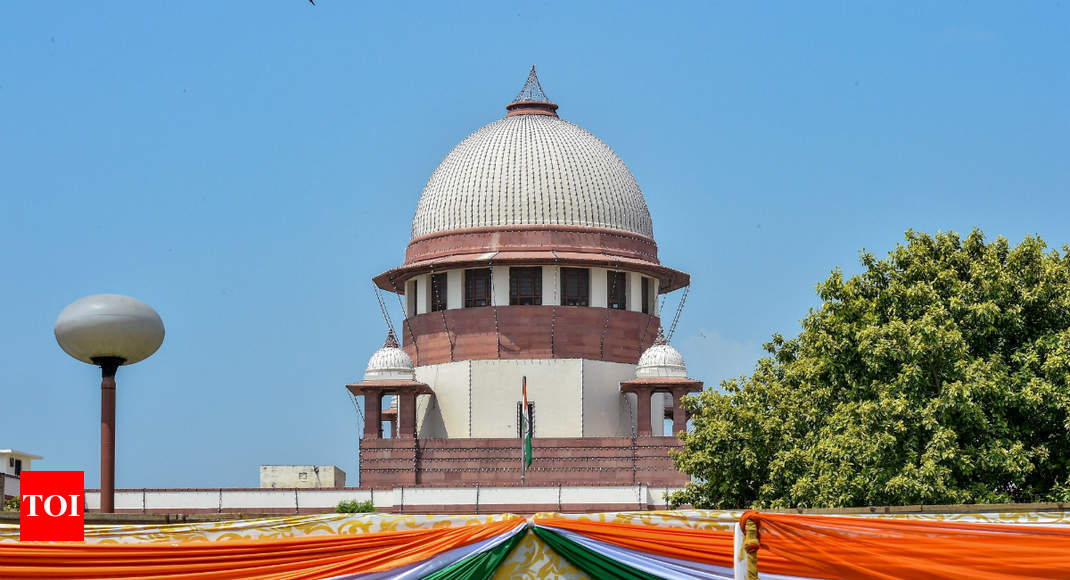 NEW DELHI: The Supreme Court on Tuesday while hearing the plea of Talib Hussain, key witness in Kathua rape and murder case, asked the Jammu and Kashmir government to file response on plea alleging custodial torture by August 27.

Hussain was a key witness in gang rape and murder case of a minor that took place in Kathua district of Jammu and Kashmir in January but was arrested after his sister-in-law alleged rape allegations against him.

Representing Hussain’s cousin, Mumtaz Ahmed Khan’s plea filed on August 7, senior advocate Indira Jaising, had submitted in the Supreme Court that Hussain had been brutally tortured in custody. Requesting judicial intervention, Jaising had asked the state government to file its response within a week.

The submission was accepted by the Supreme Court on August 8 but refused to grant any interim relief to Hussain with regard to alleged custodial torture and said that the factum of alleged harassment has to be ascertained.

Talib Hussain, a Gujjar activist, was arrested following a complaint lodged by his sister-in-law on August 1 alleging rape by Hussain a month-and-a half ago in Chadwa forest.

Hussain shot into prominence after being at the forefront of a campaign to seek justice for an eight-year-old girl who was abducted, raped and murdered in Kathua district in January this year. He is a key witness in the Kathua rape and murder case.

The charge sheet has revealed chilling details about how the girl was allegedly kidnapped, drugged and raped inside a place of worship before being killed.