Here are top 10 players who have won the most number of Man of the Series awards in ODIs. 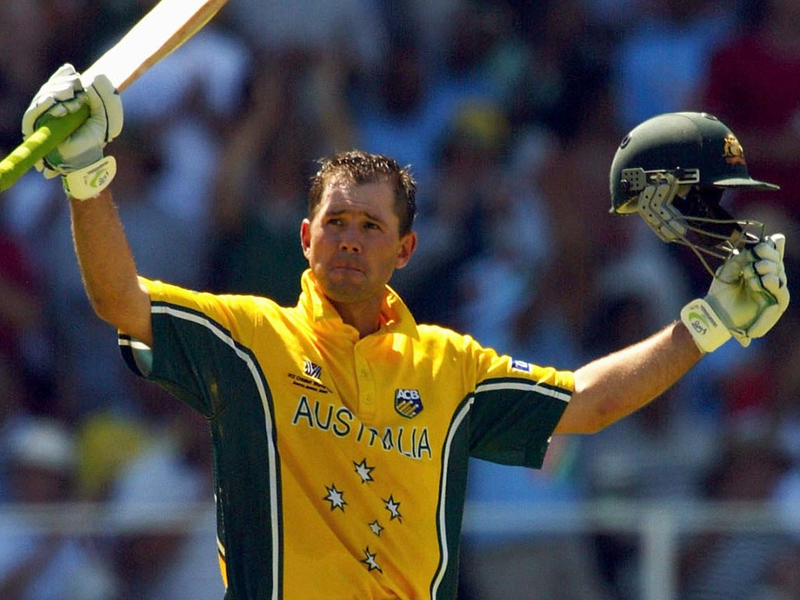 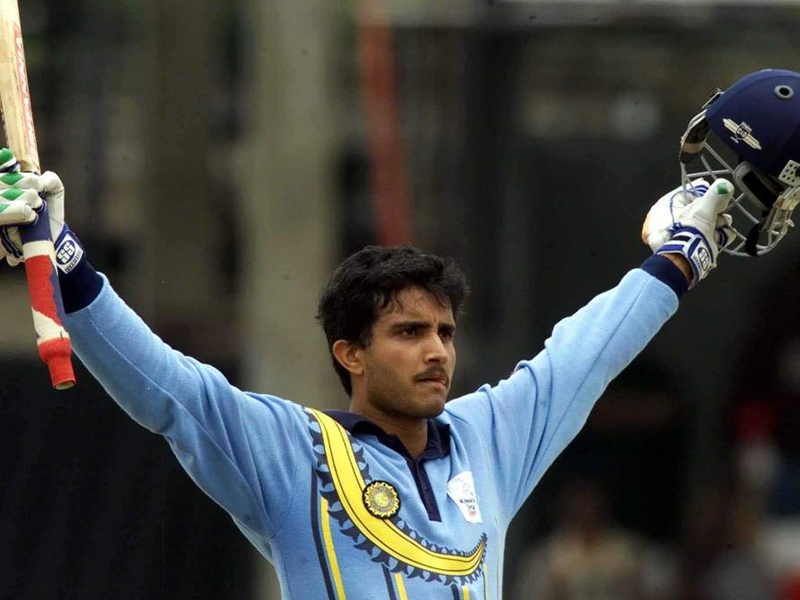 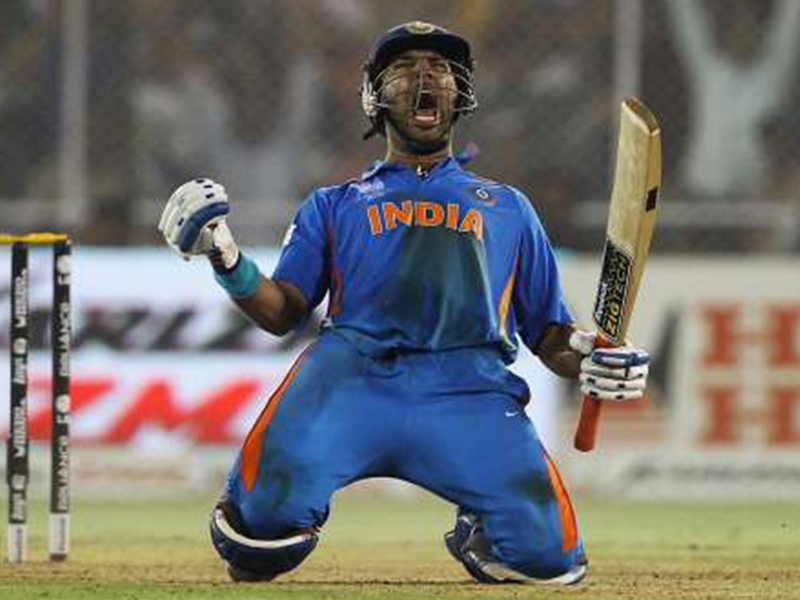 Yuvraj Singh, having won the MoS award a total of 7 times in 71 series that he played. 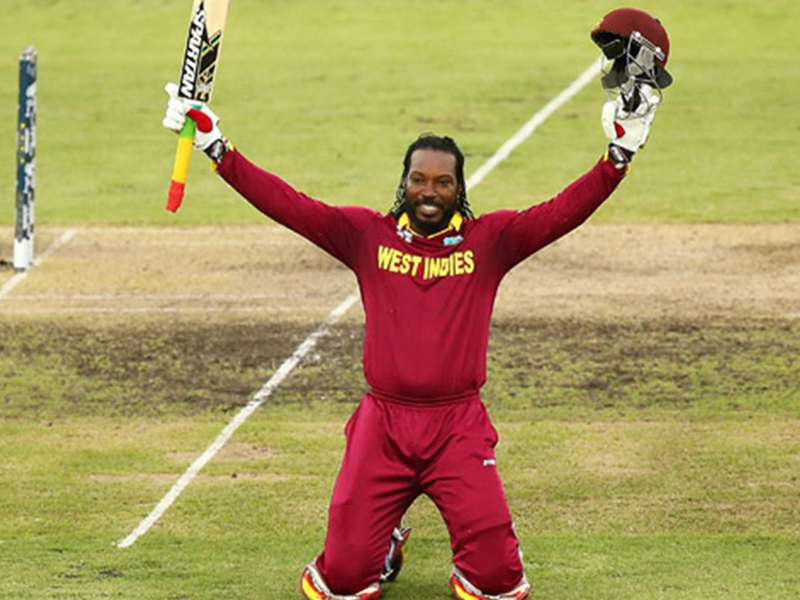 who is tied at 7 award victories has achieved this in 51 series means that he is ranked at number 6 in the all-time list.

Of late though, the rock in the South African middle order seems to be fading and has been woefully out of form for the level of expectations he had set for himself.

For the moment though, this is another record where The Mighty Hash has edged ahead of Virat Kohli. Amla has won 7 awards in 47 series that he played

In a career of unbelievable longevity coupled