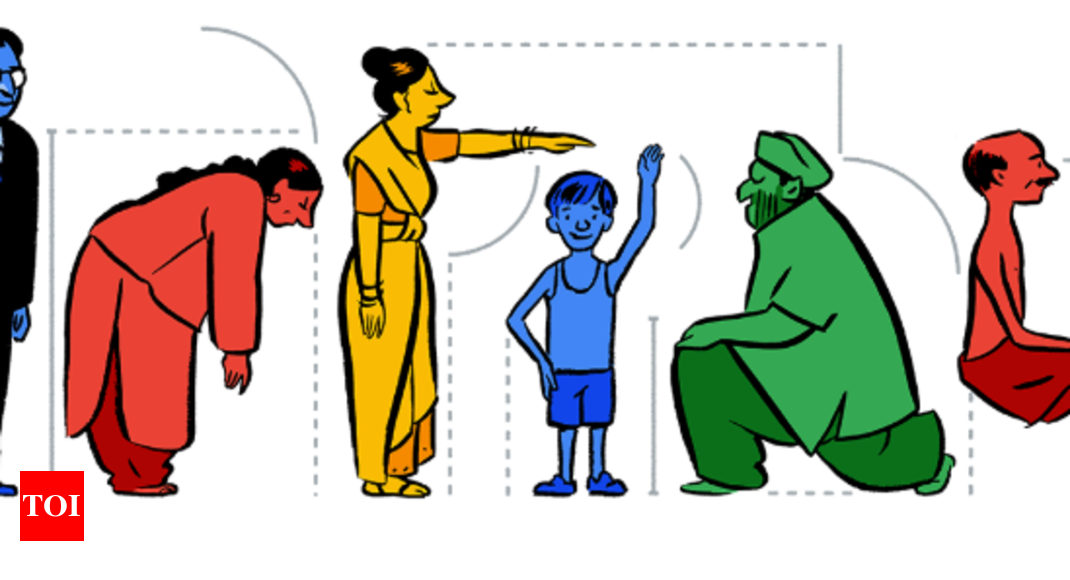 Mahalanobis also conducted pioneering studies in anthropometry – the scientific study of the measurements and proportions of the human body – in India. He founded the Indian Statistical Institute and contributed to the design of large-scale sample surveys.

Mahalanobis received his early schooling at the Brahmo Boys School in what was then called Calcutta. After graduating in 1908, he joined the Presidency College, also Calcutta, where he was taught by teachers who included renowned polymath Jagadish Chandra Bose, and accomplished chemist Prafulla Chandra Ray.

Mahalanobis received a Bachelor of Science degree with honours in physics from Presidency in 1912. After that, he left for England in 1913 to join the University of London. Upon reaching England, he decided to enrol in Cambridge, instead, and went to King’s College there. He interacted with the mathematical genius Srinivasa Ramanujan during the latter’s time at Cambridge.

After graduating from Cambridge, Mahalanobis worked with CTR Wilson at the Cavendish Laboratory. During that time, was introduced to the theoretical statistics journal ‘Biometrika’. Through his interest in it, he discovered the utility of statistics to problems in meteorology and anthropology, beginning to work on problems on his journey back to India.

In 1932, Mahalanobis and fellow statistics enthusiasts founded the Indian Statistical Institute. n 1959, the institute was declared as an institute of national importance and a deemed university. His most important contributions are related to large-scale sample surveys. He introduced the concept of pilot surveys and advocated the usefulness of sampling methods.

Mahalanobis was a member of the Planning Commission and contributed prominently to newly independent India’s five-year plans, starting from the second such plan. His ”Mahalanobis model’ was employed in the second five-year plan, which worked towards the rapid industrialisation of India, and with other colleagues at his institute, he played a key role in the development of a statistical infrastructure.