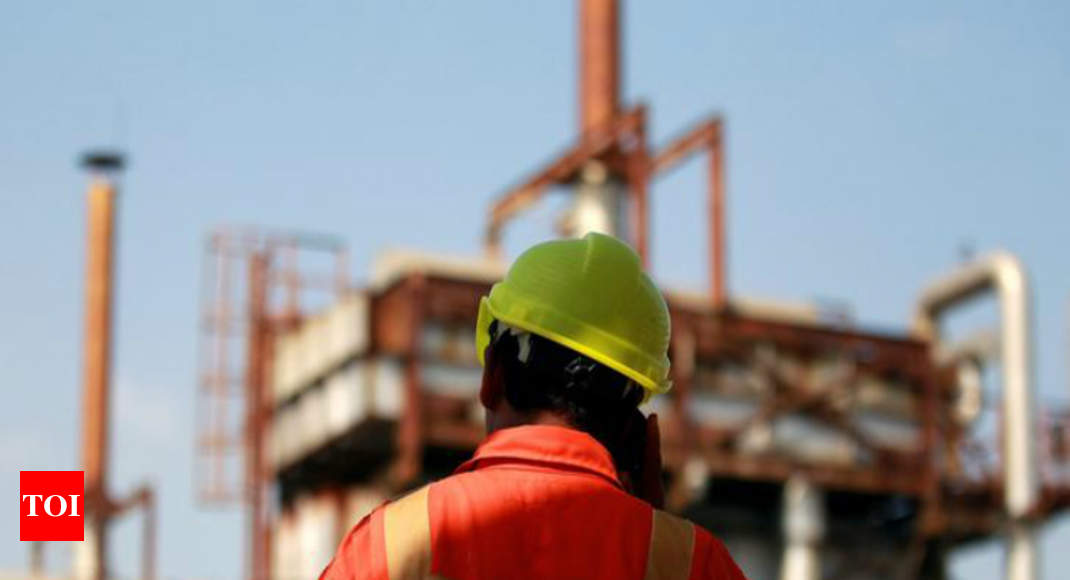 MUMBAI/NEW DELHI: The government has asked its biggest state-owned firm, Oil and Natural Gas Crorporation (ONGC) , to list its overseas unit ONGC Videsh, according to a letter seen by Reuters.

The move to float the unit – which has investments in 11 producing assets in countries including Russia, Brazil and Iran – is part of a government push to sell state-assets to raise funds.

A listing would also help unlock value in the unit by improving its corporate governance and efficiency, the letter from the Department of Investment and Public Asset Management to ONGC said.

The letter, sent last week, did not state how much of ONGC should be offered to outside investors. The letter said any state-owned firm with a positive net worth and no accumulated loss should be listed to unlock value.

The listing would help the government meet its divestment targets and make up for a failed plan earlier this year to sell a stake in national carrier Air India.

The Narendra Modi-led government has a target to raise a record Rs 1 lakh crore from the sale of state assets in the current fiscal year ending in March 2019.

India holds a 67.45 per cent stake in ONGC Videsh’s parent ONGC and gains from a listing could be transferred to the government via a special dividend.

ONGC Videsh, 100 per cent owned by ONGC, suffered losses during the low crude price environment between 2014 and 2017 but its earnings have since recovered.

The firm posted a net profit of $152 million and contributed 5 per cent to ONGC’s overall net earnings in the latest fiscal year ended March 2018.

ONGC Videsh was formed in 1965 to help India expand its overseas footprint.