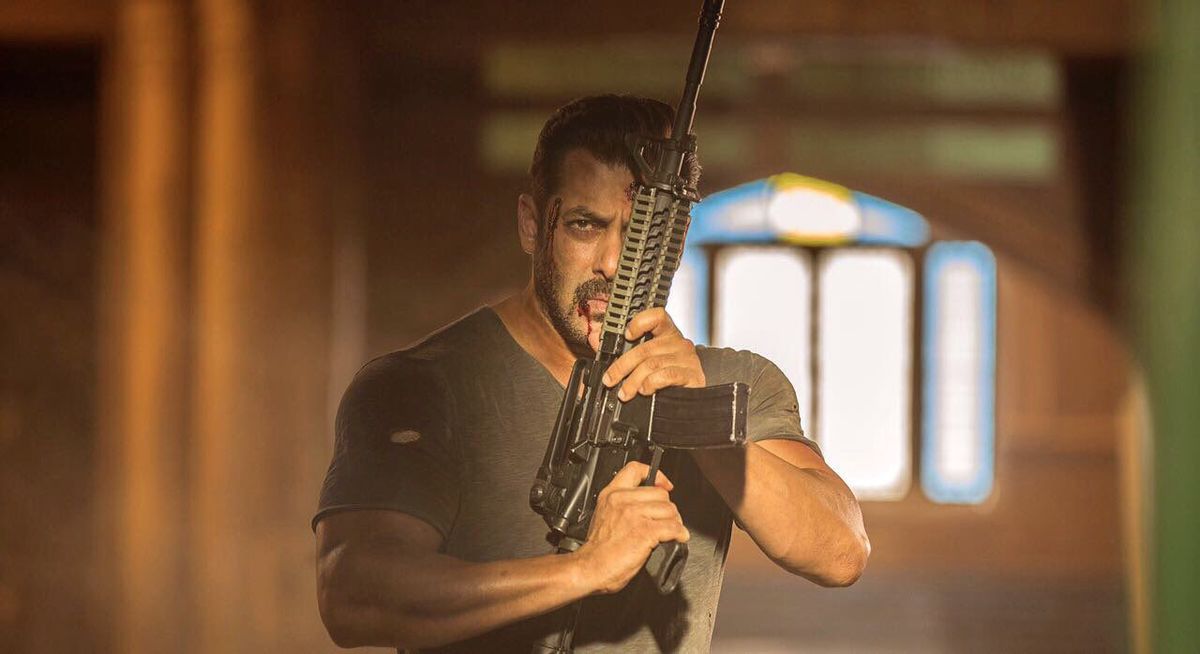 Directed by Ali Abbas Zafar, Tiger Zinda Hai has emerged as the highest grossing Bollywood movie of 2017, and has also become the second biggest blockbuster of Salman after Bajrangi Bhaijaan in domestic market. But it has surpassed Bajrangi Bhaijaan as far as worldwide collection is concerned.

Continuing its impressive run at the domestic box office from the opening day, the action thriller has crossed the lifetime business of Sultan on its 16th day.

While this is a big achievement for the makers of the film, Salman’s film has created another record on the same day with its worldwide gross collection.

Along with the domestic box office, Tiger Zinda Hai has been performing in an excellent manner in the overseas marker as well. The film’s overseas business had crossed Rs 110 crore before January 5, and thus it required just Rs 5 crore more from the international circuit to reach Rs 500 crore worldwide collection.

In all probability, Tiger Zinda Hai managed to earn Rs 5 crore in the overseas market in the last two days, taking its 16 days total worldwide collection to over Rs 500 crore.

Having broken several major records, now Tiger Zinda Hai is eyeing to become Salman’s highest grosser at the domestic box office as well, beating Bajrangi Bhaijaan. Considering the current trend and its pace at the box office, the film is likely to achieve this target as well, but will need some more time to do that.

While the fact that there has not been any big Bollywood release post Tiger Zinda Hai has felicitated the movie to make itself such a big hit, the recent unrest and bandh across Maharashtra have apparently affected its business to a great extent.