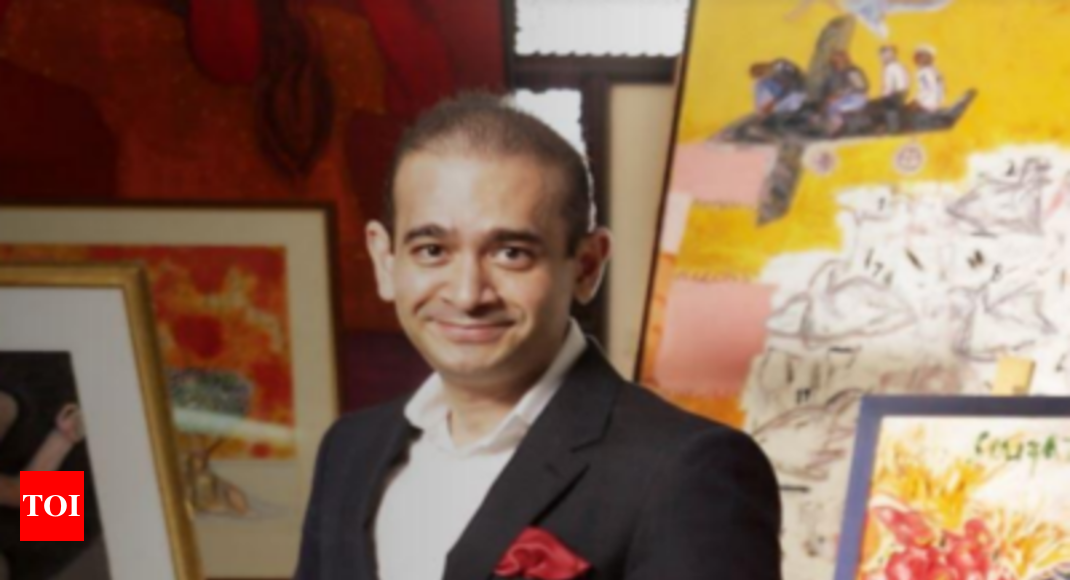 An arrest warrant has been issued against Nirav Modi. “Supplementary prosecution complaint filed against 31 persons/individuals/entities u/d 276C(1), 227A and 278 of the Income Tax Act,” it added.

Besides, the Income Tax department has attached 32 immovable properties located in various cities, including Mumbai, Surat, Jaipur and Delhi. Also 141 bank accounts/ FDs of the Nirav Modi group having a credit balance of Rs 145.74 crore have been attached.

The department has also attached 173 paintings and artworks and filed four prosecution cases against Nirav Modi.

“Look Out notice/Blue Corner Notice has been opened against Nirav Modi by Bureau of Immigration on February 22, 2018, after request from I-T department. It is valid till February 21, 2019,” the revenue department said.

Nirav Modi, his uncle Mehul Choksi and others are accused in a Rs 14,000 crore fraud at state-owned Punjab National Bank (PNB).

With regard to Choksi, the promoter of the Gitanjali Group of companies, the Revenue Department said “Look Out Notice/ Blue Corner Notice (has been) opened against Mehul Choksi and the same is valid till February 21, 2019”.

As many as 7 immovable properties in Mumbai belonging to Gitanjali Group have been attached u/s 281B of the I-T Act. Also land and building and fixed assets valued at Rs 1,278 crore of a group subsidiary have been provisionally attached. Also 244 banks accounts/FDs having a total credit balance of Rs 101.78 crore have been attached.

In case of the money laundering probe against Kanpur-based Rotomac group in an alleged bank loan fraud of Rs 3,695 crore, the Revenue Department said four immovable properties and 29 bank accounts have been attached by the I-T authorities.