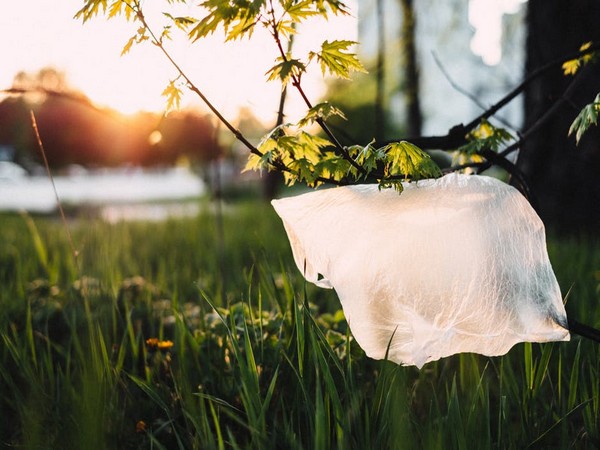 A new bio-renewable and bio-degradable plastic alternative has been synthesised by experts that can help solve the plastic waste problem, a new research has claimed.

Researchers from the Colorado State University have taken another step toward a future of high-performance, bio-renewable, bio-degradable plastics.

The team led by Professor of Chemistry Eugene Chen described chemical synthesis of a polymer called bacterial poly(3-hydroxybutyrate) ­ or P3HB. The compound showed early promise as a substitute for petroleum plastics in major industrial uses.

P3HB is a biomaterial, typically produced by bacteria, algae, and other microorganisms, and is used in some biomedical applications.

This acid was produced via fermentation of glucose and is first on the U.S. Department of Energy’s list of top 12 biomass-derived compounds best positioned to replace petroleum-derived chemicals.

The researchers’ new chemical synthesis route produced P3HB that’s similar in performance to bacterial P3HB, but their route is faster and offers the potential for large-scale, cost-effective production for commodity plastic applications.

This new route was enabled by a class of powerful new catalysts they have designed and synthesised.

The study appears in the journal Nature Communications.