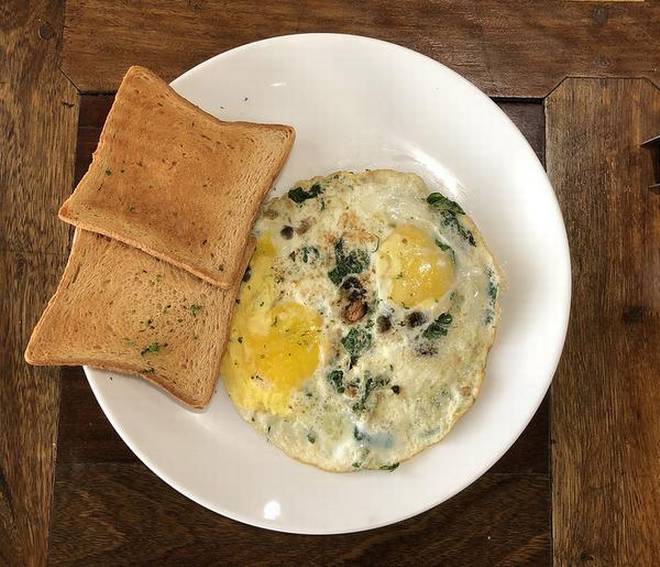 In his 1906 Ukridge novel, Love Among the Chickens, PG Wodehouse offers fulsome paeans to the humble egg. “Have you ever seen a man, woman, or child who wasn’t eating an egg or just going to eat an egg or just coming away from eating an egg? I tell you, the good old egg is the foundation of daily life,” he writes.

For many of us, who have spent our childhood waking up to a sunny-side up or scramble every other morning, this probably is true. Unfortunately, over the years, eggs have been the source of controversy, as deeply rooted as the one that pits it against the chicken.

In 1961, for instance, the American Heart Association recommended limiting dietary cholesterol to below 300 mg, and since a single egg contains around 186 mg, they were vilified considerably. “Avoid eggs or eat just the white,” was a common refrain among nutritionists for the longest time. But eggs have had a comeback of sorts, with many recent studies claiming that they are “protein bombs”, a “superfood” and “powerhouses of nutrition” and also that dietary cholesterol doesn’t necessarily impact blood cholesterol. In fact, the low-fat lobby of the 60s and the 70s that linked dietary fat to heart disease, has recently been dealing with a lot of flak: a 2017 study claimed that the sugar industry had a large part in playing down the negative benefits of sugar and promoting fat as the dietary culprit.

“Eggs are great for you,” believes Delhi-based sports nutritionist, Lovneet Batra. They are versatile, delicious and highly satiating, in addition to being a great source of vitamin D, good fats, selenium and zinc. “You can eat them for breakfast, carry them along as a snack or have them as part of your post workout meal — great for muscle repair and recovery,” says Batra, adding that eggs are a complete protein (one of the few foods with all nine amino acids) and less inflammatory than many other animal protein sources.

A word of caution, however; eggs may contain salmonella bacteria so, “ensure that it is cooked right through and store them properly,” says Batra.

Take a non-stick pan in medium heat and add butter or olive oil. Once the butter melts or the oil heats up, add all three vegetables and sauté it for one minute and leave it to rest. In a mixing bowl, whisk eggs, milk, salt and black pepper together and set aside.

Put previously made mixed vegetables on medium flame. Once it’s heated, put the egg mixture in the pan and gently start mixing by using a wooden spatula until it gets creamy. (Note: Don’t overcook the eggs mixture)

Spinach leaves (no stems): Around 8 to 10 leaves

Break two eggs in two different bowls. Whites in a separate bowl and yolks, without breaking it.

Get the bread toasted using a toaster or tawa.

In a non-stick pan, add one teaspoon of butter or olive oil on high heat. Once heated, add garlic and spinach and let it caramelise for 20 seconds. Lower the heat. Add egg white, and then place yolks in two different directions. Let it cook for one more one minute.

Sprinkle some chilli flakes on top.