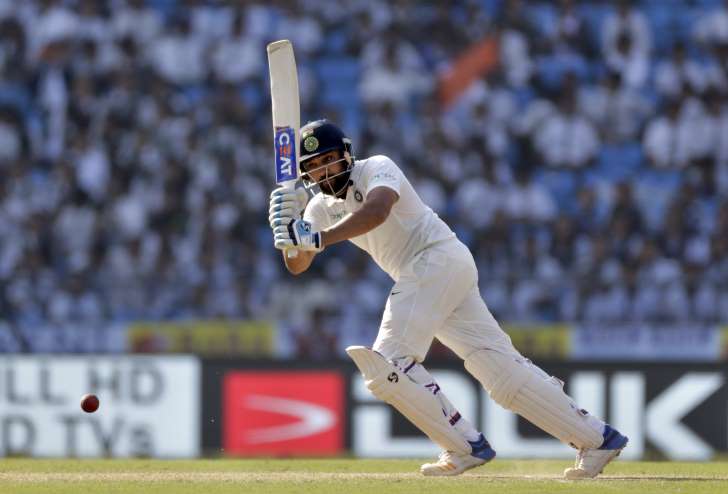 Rohit Sharma is ready to put behind him the Test series in which he was preferred to Ajinkya Rahane for the first two Tests and then dropped. Rahane made a crucial contribution in the Test that India won. Rohit is a genius ODI batsman, and that confidence just shows vis-a-vis when he is playing Tests and still looking to establish himself. In ODIs, he has proved himself almost all over the world and in big tournaments, and South Africa is a blip he will be keen to correct.

Going into this six-ODI series he won’t have the same trepidation he might have had going into the Tests. Just like Quinton de Kock for South Africa, he will be looking forward to this change in format.

What is different in Tests then? Two days before the start of the ODI series, Rohit, India’s limited-overs vice-captain, might have unwittingly given away a little bit of a peak into his mind when playing different formats. He was asked if the changes for the ODIs will be more technical or mental, and he ended up putting Test batting in perspective.

“You need to tell yourself that the shots you played in Tests and shots you play in ODIs are different,” Rohit said. “I am talking about myself. Every individual has their own plan, but when you play Test cricket it is important to analyse the situation, where the game stands at that point, and one bad shot can change the course of the game.”

Rohit has had that experience in Tests, which possibly makes him bat unnaturally. In Southampton in 2014, with India leading the series, Rohit holed out off Moeen Ali just before a break, and India went down after that, both in the Test and the series.

Now comes the contrast in limited-overs cricket. “In ODIs you think two steps ahead and want to put pressure back on the bowlers,” Rohit continued. “And change it around. There are a lot of Test cricketers who think in the same fashion in ODI [and Test] cricket. For me, it is different and nothing changes other than mentally. Technical aspect remains the same. Yes, the shot selection and certain technical aspect of your game changes but mentally you have to keep telling yourself that you have to read the situation and try and analyse where the game is going and where you want the game to be going after the day’s play.”