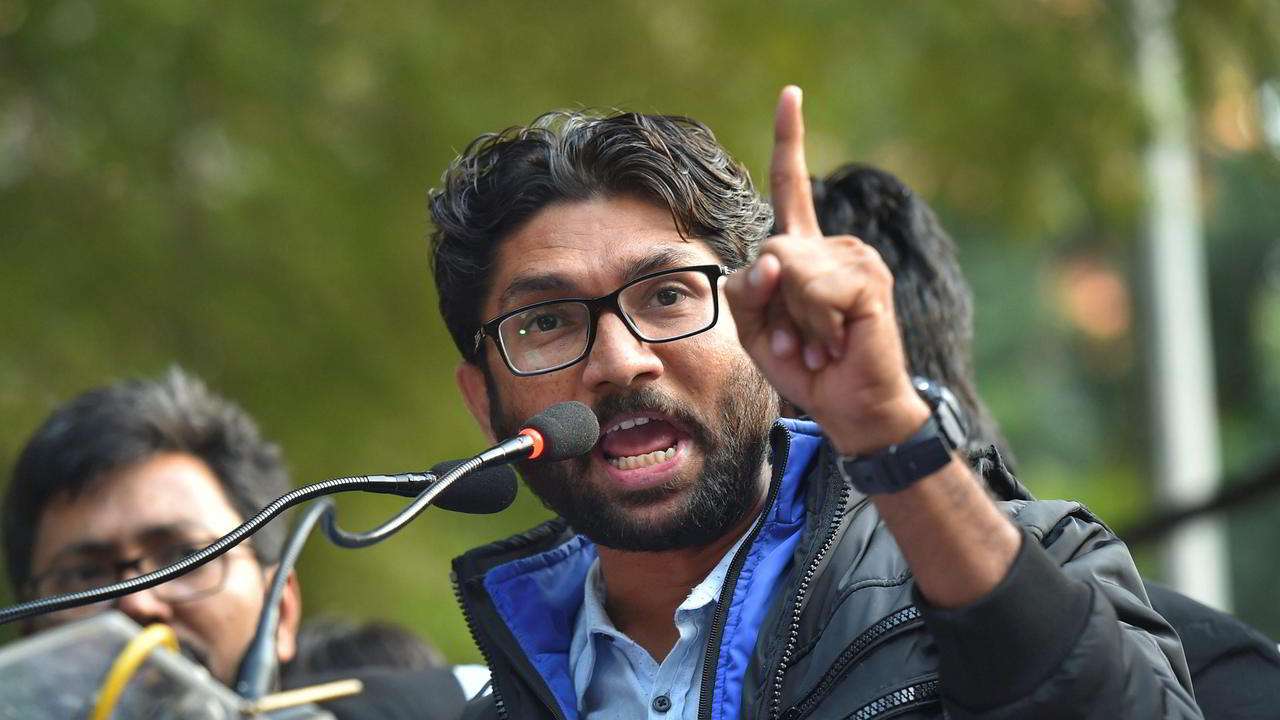 Dalit leader and Independent MLA from Vadgam Jignesh Mevani on Tuesday said that there is a threat to his life.

His remarks came after some Dalit groups demanded Y category security for him.

“I also have the same feeling as (VHP leader) Pravin Togadia. The fascist forces are capable of killing anyone. There is a threat to my life as well. The BJP and RSS can kill me, and as per my sources, they definitely want to eliminate me,” Mevani told The Indian Express over the phone from Chennai.

They also demanded withdrawal of cases against Mevani and Bhim Army founder Chandrashekhar, who is currently lodged in a jail in Uttar Pradesh and has been charged under the National Security Act.

According to members of Rashtriya Dalit Adhikar Manch (RDAM), a total of 30 memorandums were submitted across the state — in Mehsana, Jamnagar, Kutch, Kheda, Vadnagar, Radhanpur, Unjha, Bhavnagar and Botad among others.