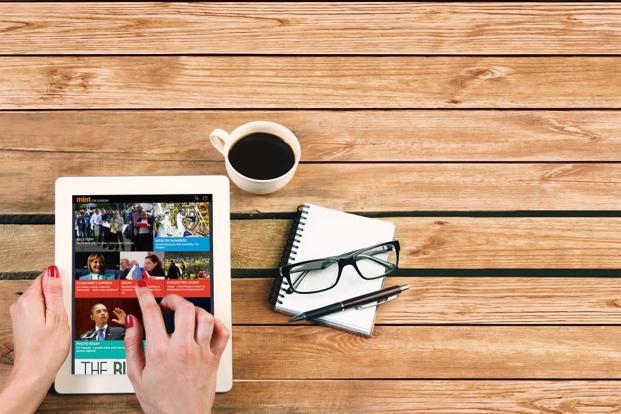 To get best deals on your broadband plans, you may have to call up your service provider and bargain for the best deal. Photo: iStock

As Reliance Jio has already begun taking registrations for its Jio GigaFiber broadband service, which is expected to be rolled out during the coming winter season all over India, several existing broadband operators led by Bharti Airtel and BSNL have cut their prices sharply to retain customers. However, not all new rates and offers can be seen on their websites and you may actually be paying more for your broadband than the current market rate unless you have changed the plan.

Not only Airtel has introduced new plans with cheaper broadband rates but it has also removed its fair usage policy (FUP) limits for its broadband customers, which means that you get unlimited data, in most of the cities. If you are relying on Airtel website to tell you about all the plans available in your city, then you may be mistaken.

In Delhi-NCR region, for example, Airtel has a Rs 599 plan which offers 30GB data at the speed of 40Mbps. If you pay just Rs 40 more and upgrade it to Rs 639 plan (annual package), then you get 100GB data monthly at the same speed.

At a little lower speed of 8Mbps, Airtel broadband customers can get 100GB data at a cheap price of just Rs 399 (annual package), according to an Airtel flyer circulated in Noida.

But if you look up the Airtel website, the cheapest plan starts from Rs 799 which offers 100GB of data at 40Mbps speed.

To get best deals on your broadband plans, you need to call up your service provider and bargain for the best deal. Without doing this exercise, you may still be paying more for your broadband service which is available at much cheaper rates to your neighbours.

Prices of Airtel broadband vary not only according to data limit but also the speed. If you are looking for an unlimited data plan which doesn’t slow down after you cross your data usage limit and okay with an 8Mbps speed, then the unlimited data plan may be the one best suited for you.

Airtel had earlier removed the FUP limit from its plans in some cities and has now expanded it to several other big cities.

In Mumbai, for example, if you are ready to shell out Rs 699 then you get unlimited data at 8Mbps speed. In Hyderabad, the same plan will cost you only Rs 349.

BSNL has also revised its broadband plan. At Rs 699, BSNL is offering 700GB data with 20Mbps speed. After the data limit is over, BSNL customers will get internet at 2Mbps speed, according to a report by Telecomtalk.