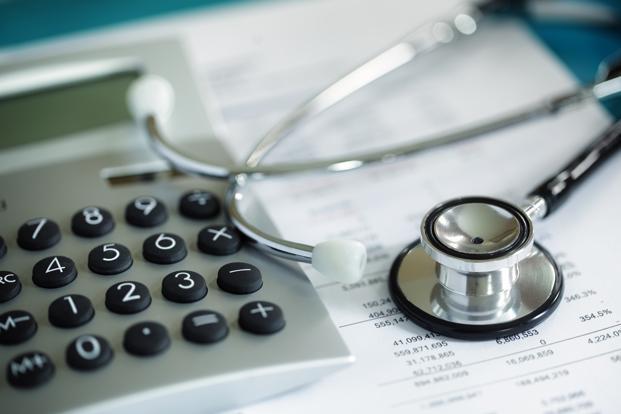 It remains to be seen whether Ayushman Bharat will be any different from any of the existing public healthcare schemes in India. Photo: iStockphoto

The country spends only 1.25% of its GDP on healthcare, which makes it one of the most underperforming public health ecosystems. However, if the government manages to implement the Ayushman Bharat—National Health Protection Mission (AB-NHPM) effectively, it will have a far-reaching impact on the country’s healthcare and insurance landscape, according to a report by the Confederation of Indian Industry (CII) and PWC, released at the CII Health Insurance Summit in Delhi last week. 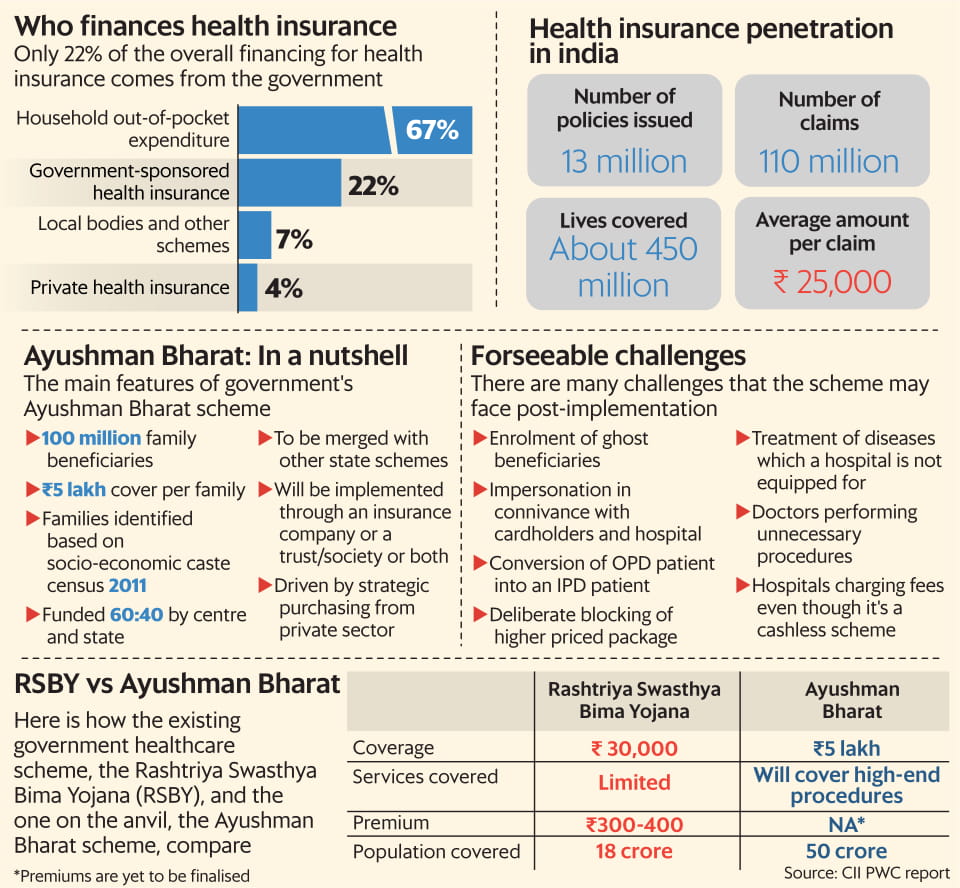 Though there has been an increase in the number of lives covered under public health schemes, the overall penetration is still low. The report said more than 80% of the population does not have any significant health coverage. As of 2017, 4,375 lakh individuals are covered under health insurance in India.

“Ayushman Bharat has the potential to bring a tremendous positive change in not only addressing the affordability of medical procedures but also as a concomitant in the development of medical infrastructure. However, there exist some challenges such as lack of uniformity of hospital procedures and protocols for doctors,” said Joydeep K. Roy, partner, Insurance and Allied Businesses, PWC India. “Appropriate measures will have to be taken to manage leakages for the scheme to succeed and not exceed cost projections.”

AB-NHPM was announced by finance minister Arun Jaitley in this year’s budget to provide health cover to 10 crore poor and vulnerable families. While the government-run Rashtriya Swasthya Bima Yojana (RSBY) offers coverage of ₹ 30,000, the Ayushman Bharat scheme will provide a cover of ₹ 5 lakh per family.

The scheme mandates the adoption of standardised guidelines for treatment which includes improved consistency of care, curbing the tendency to overcharge patients, increase in evidence-based treatment, and uniform billing across centres.

About 1,350 treatments and surgical procedures have been identified for which package rates will be fixed. AB-NHPM aims to generate repositories on hospitals, providers and other human resource and the insurance sector will be assisted with the management of claim costs in case of fraudulent claims.

ALSO READ | Healthcare in four years of Modi government: Modicare can be a game changer

The data generated during the implementation of the scheme will help in designing better and targeted health programmes in the future. The scheme also aims to better the Registry of Hospitals in Network of Insurance (ROHINI) system through large-scale additions and registration of hospitals.

The report said Ayushman Bharat will positively impact the current healthcare ecosystem in the country by focusing on low-cost, good-quality drugs and centralised procurement. It will help in building capacities for effective claims management, clinical audits and hospital scrutiny. It will push for the development of IT infrastructure in healthcare sector which will further reduce the costs.

It will help the government in identifying additional sources of financing and setting up regulators to ensure fair competition.