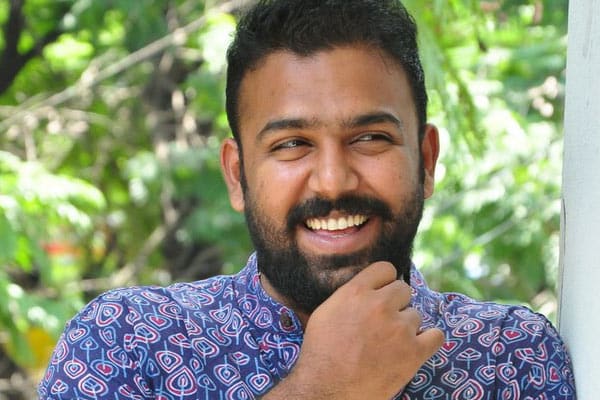 Director Tharun Bhascker is happy with the response to his latest film Ee Nagaraniki Emayindi that released last Friday. “It’s a neat film and there is no vulgarity in it. Audiences from colleges and Universities are coming to watch the film and I am very happy with the response. And although people are comparing it to my first film Pelli Choopulu, this is a different genre and a separate film,” says Tharun Bhascker.

“Like my first film, I made this one with new actors and I was a bit scared whether it would get good openings or not,” admits the director, whose fears have since been laid to rest. Interestingly, while the film got made with a budget of Rs 2.5 crore, producer Suresh Babu is expecting at least Rs 3 crore profit, going by the response of the very first weekend.

Meanwhile, clarifying his decision to quit social media recently, Tharun Bhascker says, “I respect the reviews of the critics and have not said anything against them. But one particular person targeted me on social media, and I wanted to give him a befitting reply. However, whatever I put on social media will become a big distraction, so I decided to quit instead.”