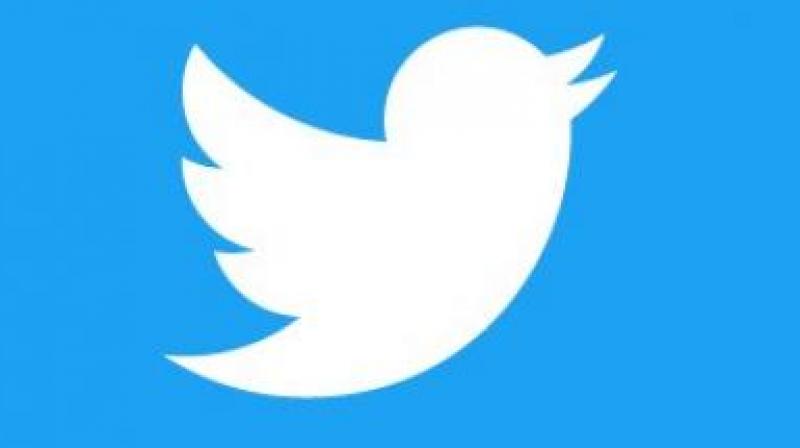 Thiruvananthapuram: Twitter has released its biannual transparency report, noting that it has removed more than 1.2 million accounts that promoted terrorism since August 2015. Twitter attributes a decline in the kind of removals to “years of hard work making our site an undesirable place for those seeking to promote terrorism.” 93 percent of accounts removed between July 1 and December 31 last year were flagged by Twitter’s internal tools and algorithms; 74 percent were suspended before ever tweeting.

Twitter differentiates when content is being blocked due to a court order or because of local laws. About governments’ efforts to limit online speech, Twitter says: “With the passage of new legislation and ongoing regulatory discussions taking place around the world about the future of public discourse online, we are seeing a potential chilling effect with regards to freedom of expression”.