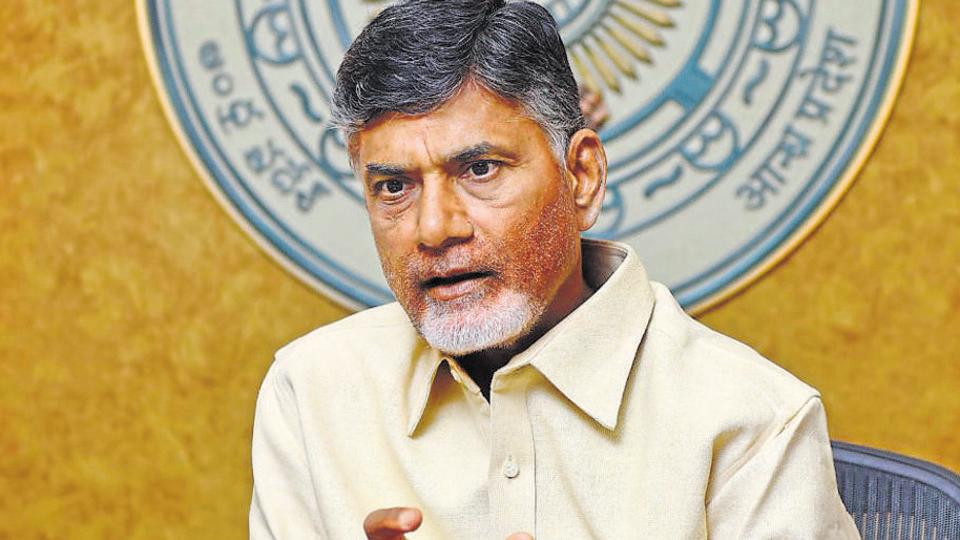 Vijayawada: The Telugu Desam has tried to test the waters by floating the idea of a change of guard at the Centre, with AP Planning Board vice chairman Dr C. Kutumba Rao stating that the RSS would replace Mr Narendra Modi with Mr Nitin Gadkari as the Prime Minister.

As Chief Minister of undivided AP, Mr Chandrababu Naidu had demanded the removal of Mr Modi as Gujarat Chief Minister in the wake of the Gujarat riots. He had maintained his relations with BJP leaders even after exiting the NDA the first time round. Leaders like Mr Rajnath Singh used to be in regular touch with him.

After his exit from the NDA this time, Mr Naidu is executing the same old strategy of sending feelers to Mr Modi’s dissidents in the BJP to indicate that the TD was against Mr Modi and BJP chief Amit Shah and not against the old guard. Mr Kutumba Rao’s statement points to this strategy.

However, intervening directly into the internal affairs of another party may not be appreciated, a TD senior leader. He said that keeping this in view, Mr Naidu had fired the gun from the shoulders of Mr Kutumba Rao.

Mr Rao is known as an academic, and it is unusual for him to take an aggre-ssive stand while attacking political rivals. But, while speaking about the row over funding for Dholera city in Gujarat on Friday, he criticised Mr Modi and Mr Shah directly and stated that Mr Modi would be replaced soon.

If the BJP objects to this, the TD can defend itself saying Mr Rao had beco-me emotional and not much should be read into his statement.

It must be noted that the Telugu Desam had dedicated Day 1 and Day 2 of its party conclave Mahanadu to attack Mr Modi and Mr Shah. It was in continuation to this that Mr Rao was given the task to test the waters.