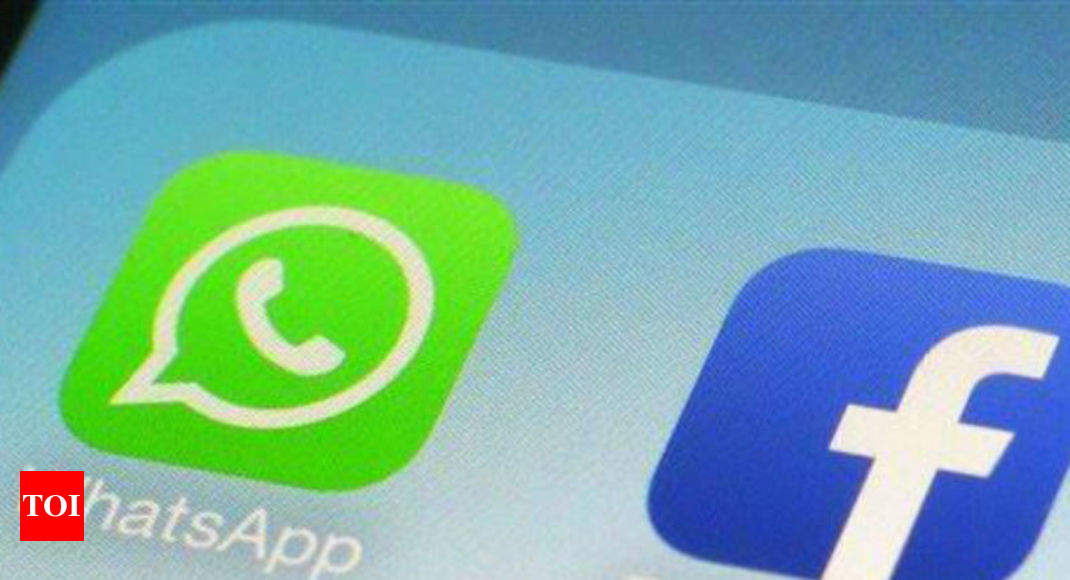 NEW DELHI: Telecom operators body COAI on Tuesday said service providers need to comply if the government orders to block mobile applications but it is extremely difficult to focus and block specific apps.

“It is a difficult proposition. If it becomes law and if it becomes order from government, obviously we are required to comply,” COAI director general Rajan S Mathews told reporters on the sidelines of a LirneAsia event.

Based on a reference from the IT ministry, the department of telecom (DoT) has invited views from the industry on technical measures that can be adopted to block mobile apps like Whastapp, Facebook, Telegram, etc.

“Right now it is in the nature of an exploratory question from the DoT. We are saying if there is appropriate level of harm to national security, harm to the nation or harm to the citizen is put up, under licence condition we are obligated to do so,” Mathews said.

He said that if DoT issues order then telecom operators will explore how it can be done.

The DoT, however, has denied to have any intension of blocking any apps.

The Cellular Operators Association of India, whose members include Airtel, Vodafone, Idea, Reliance Jio, Facebook, said that blocking an applications can disfranchise many people who use any particular app.

“Whole area of internet can be shut down inappropriately. Issue is also being raised is that when an app is blocked there are very innocent people that are impacted. Not everybody who uses particular application is going to be involved in inappropriate content,” Mathews said.

He said that internet has been shutdown in areas of Rajasthan and Gujarat and that is the larger issue to be discussed rather than talking about subset of internet.