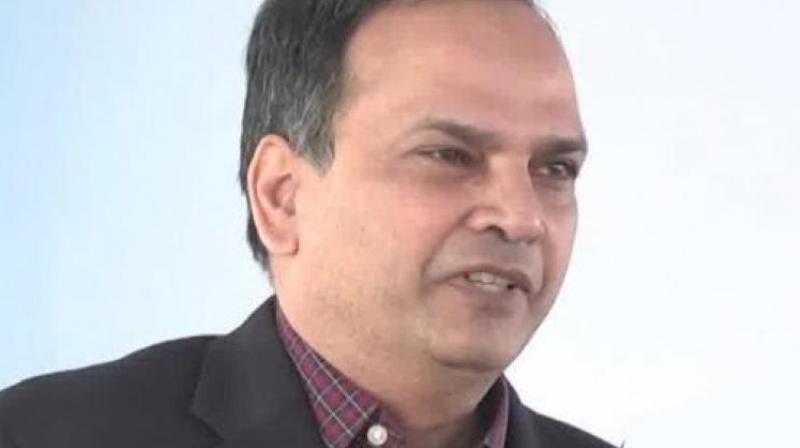 Adivasi representatives met chief secretary S.K. Joshi demanding exclusion of Lambadas from the ST list. The CS made it clear that it would not be possible to meet their demand.

The representatives said they would begin their ‘Self Rule’ in their thandas from June 1 as announced earlier. They said they would also stop Lambada officials from entering their habitations. The organisation had accused the Lambadas of gaining illegal entry into the ST list and cornering reservations on jobs and education.