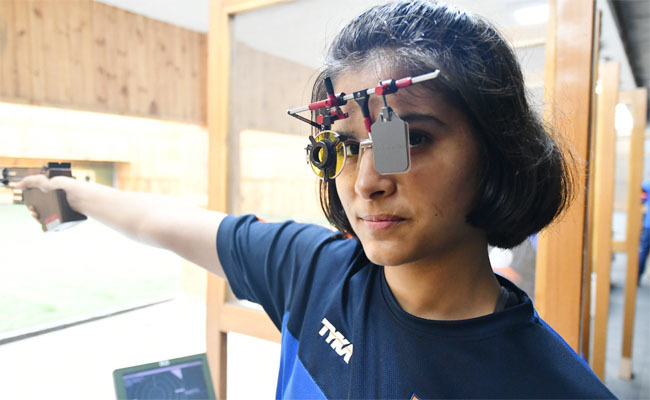 PALEMBANG: Teenage prodigies AnishBhanwala , Manu Bhaker and Elavenil Valarivan will carry India’s medal hopes in the shooting event of the Asian Games beginning on Sunday , and standing in their way will be the mighty Chinese and South Koreans.

and Bhaker , who are 15 and 16 respectively, stormed into the limelight with a gold in the 25m rapid fire pistol and 10m air pistol respectively at Gold Coast Commonwealth Games.

But the competition at CWG is much easier than Asian Games and it remains to be seen how they perform under severe pressure.

While India won seven gold medals at Gold Coast, the country has managed the same number of gold medals in the history of the Asian Games. Only four shooters have won an Asiad gold – Jaspal Rana, Ronjan Sodhi, Randhir Singh and Jitu Rai.

Rana, who is now a coach and is here with the Indian team, has already talked about the unnecessary attention on the youngsters though he is not ruling out their medal chances.

Bhaker will be in action on the opening day alongside Abhishek Verma in the pistol mixed team event.

Her maturity belies her tender age as she has already tasted success at the highest level, winning two gold medals at the Guadalajara World Cup in March before stepping on the top of the podium at Gold Coast. 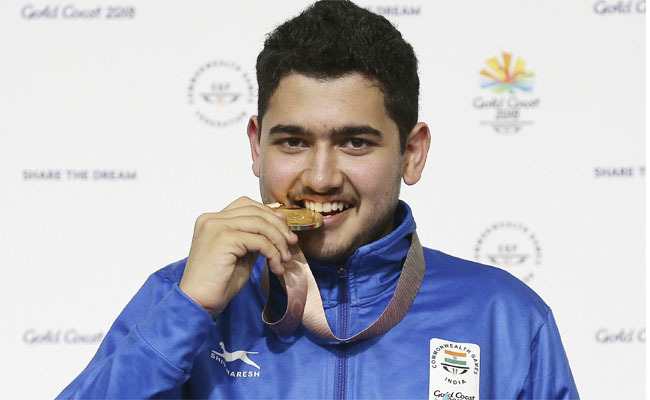 , however, is yet to make a mark at the senior level after bagging a double gold at the Junior World Championships. Asian Games will be a big test for him.

The focus has been on Bhaker and Bhanwala in the lead up to the Games but there is another exceptional shooter who has quietly gone about her business, 19-year-old Valarivan . 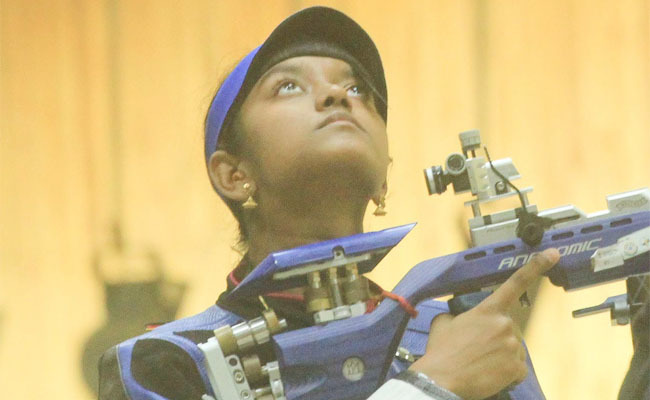 She created a flutter by winning 10m rifle gold at the Sydney Junior World Cup earlier this year with a world record score.

The seasoned Sanjeev Rajput, who will aim for gold in the 50m rifle three positions after winning in Gold Coast, too has high expectations from Valarivan .

“She has been shooting really well. Unlike in the past, the youngsters are doing really well for India. There is a sizeable pool (both in rifle and pistol) which has been doing well. It was not the case earlier,” Rajput told PTI.

Indian team has been hit hard due to the absence of team events. Rajput himself won three team medals from 2006 to 2014 and is now determined to add an individual medal to his kitty. Akhil Sheoran is the other Indian shooter in the 50m rifle three positions.

In the absence of greats such as Abhinav Bindra and Gagan Narang, there is a possibility of other stars emerging in the rifle events.

Apurvi Chandela and Ravi Kumar will open India’s rifle campaign in the mixed team event at the Jakabaring Shooting Range tomorrow. They have a sniff at the medal, having finished fourth at the World Cup in March.

There is a lot of young blood in the squad but seniors like Heena Sidhu (pistol), Manavjit Singh Sandhu (trap) and Shreyasi Singh (trap) too would be itching to perform.

With a gold, silver and seven bronze, India had finished eighth in the shooting event at Incheon, South Korea four years ago.

China topped the table with 50 medals, including 27 gold, and are expected to dominate again.