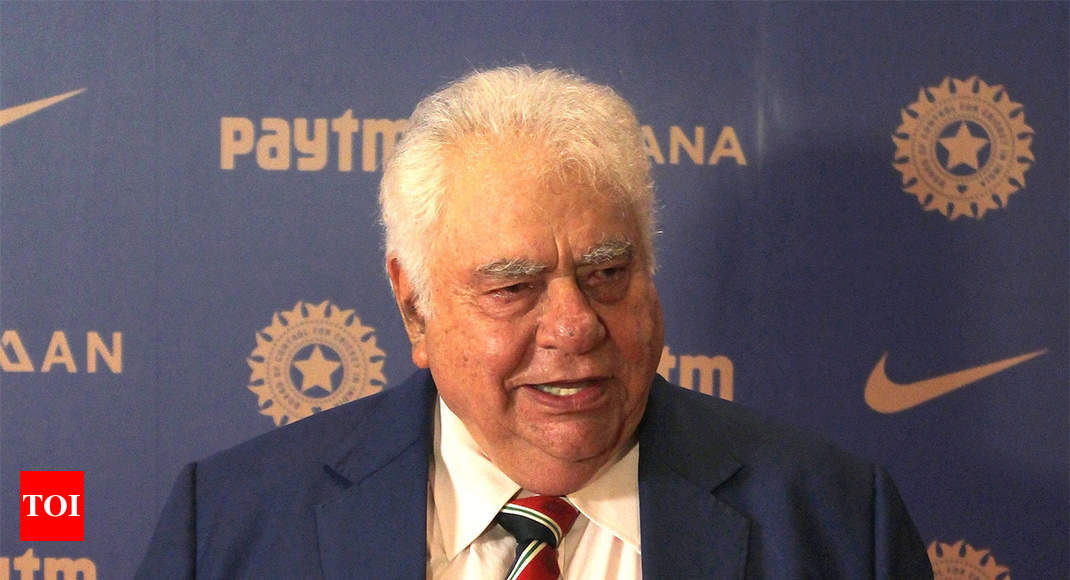 LONDON: With the fall of every wicket at Lord’s on Sunday afternoon, the whispers got louder: “This hurts more than the 42 all out.” Back in 1974 at Lord’s, the Indian team in their second innings, was all out for 42, which till date remains the lowest total for India in Test cricket. Virat Kohli’s men have avoided that 44 years down the line, but the way they have capitulated in the four innings so far in this series has saddened every Indian supporter to say the least.

High on that list is Farokh Engineer, who top-scored for India in that 1974 Test match with an 86 in the first innings. India managed to score 302 in that innings, Sunil Gavaskar chipping in with a 49. “Yes, we were all out for 42, but this performance has been much worse. We at least put up a fight in the first innings of that Test and I was the top-scorer,” Engineer said.

The former wicketkeeper batsman, who played a lot of his cricket for Lancashire feels that the current lot, other than Kohli, lacks the basic technique to survive against a decent pace attack in English conditions. “There were some great bowlers in operation then and we didn’t have so much protection as these guys have. Personally, I love these boys, but their technique leaves a lot to be desired,” Engineer said.

He referred to some of the dismissals in the first innings, saying that the current lot often tends to play an outswinger on the onside, which players of their era would never do. “It’s a basic, you don’t play across the line against the swinging ball. I don’t know what the batting coaches are doing,” Engineer fumed. The octogenarian went back to that day in London when they were bowled out for 42. “I was in the shower when I was told I would have to go back and bat again. And I remember quite well that I wasn’t out in the second innings. I had hit the ball, yet was given leg-before (for 0),” he recalled.

Engineer was at Lord’s on Saturday and he spoke about his discussion with Clive Lloyd, the legendary West Indian captain, about the Indian team’s lack of application. “He told me that my team is doing the basics wrong and it pained me so much,” he said. And going by the trend of Indian batting, the former star is “even scared” of what is in store for India in Nottingham.