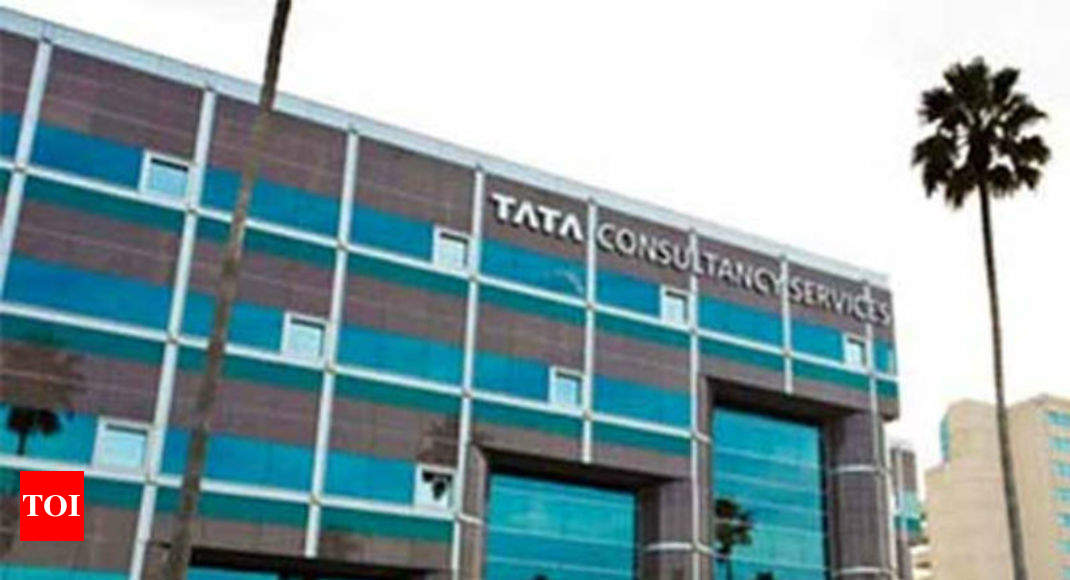 NEW DELHI: Tata Consultancy Services on Friday surged past Reliance Industries Ltd (RIL) to emerge as the country’s most valued firm by market valuation. At close of trade on BSE on Friday, TCS’ market capitalisation (m-cap) stood at Rs 7,63,360.46 crore, which is Rs 307.42 crore more than that of Reliance Industries’ Rs 7,63,053.04 crore valuation.

Reliance Industries had on August 8 surpassed IT major TCS to clinch the status of the most valued company by m-cap.

However, its reign at the top spot was short-lived as it slipped to the second spot in overall m-cap ranking on Friday.

Over past few days, TCS and RIL have been vigorously competing for the title of the most-valued firm.

On July 31, Reliance Industries had regained its status as the country’s most valued firm by m-cap, replacing Tata Group’s crown jewel TCS from the top slot.

However, TCS on August 1 reclaimed the country’s most valued firm status by market cap, pushing Reliance Industries to the second spot.

The IT major had first replaced RIL as the most-valued firm more than five years ago.

On July 13, RIL’s m-cap had briefly surged past the Rs 7 lakh crore mark, making it the second company after TCS to achieve the milestone.

Later on July 20, RIL’s market value surged past Rs 7 lakh crore for the second time in a week.