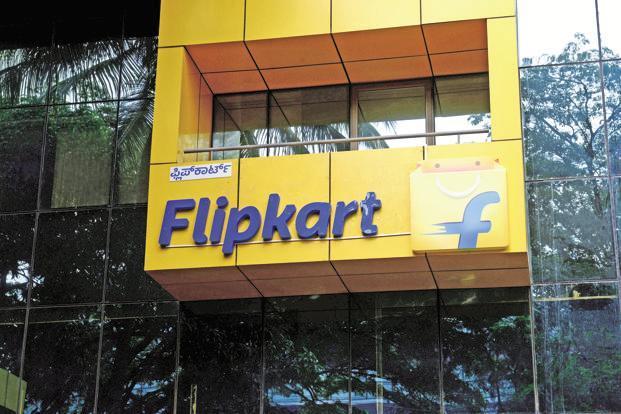 New Delhi: The income tax department expects US retail giant Walmart to file details of capital gains tax deducted from payments for its acquisition of Flipkart within a fortnight of closing the $16 billion deal.

The Competition Commission of India on Wednesday approved Flipkart’s acquisition by Walmart, paving the way for completion of the deal.

Though both Walmart and the Singapore-registered Flipkart are non-resident entities, the deal will attract indirect transfer provisions under Section 9 of the Income Tax Act as more than 50% of the underlying assets are in India. This means some of the investors will have to pay tax for the capital gains accruing to them from the proceeds of the deal.

Walmart, as a buyer, has to withhold tax while making payments to the sellers under Section 197 of the Income Tax act. Flipkart has an array of domestic and foreign investors and all of them will be making massive capital gains from sale of their shares in Flipkart.

They will be liable to be taxed in India with the onus on Walmart to deduct the tax before making the payments to the sellers.

Flipkart has already shared the share purchase agreement which the tax department is examining, said a senior income tax department official who did not wish to be identified.

“We expect Walmart to submit the details within a fortnight of closing the deal. The department will approach Walmart if the company does not revert within a reasonable frame of time with the withholding tax certificates,” the official added.

On 9 May, Walmart agreed to pay $16 billion for a 77% stake in Flipkart, valuing India’s largest start-up at about $21 billion in what is one of the biggest acquisitions in the country.

Flipkart’s largest shareholder SoftBank may bear a big tax burden as it will make substantial gains from exiting the $2.5 billion investment it made in August last year. Promoters Sachin Bansal and Binny Bansal will also face a tax liability and so will some other investors who will either reduce their holdings or completely exit Flipkart.

The tax department will scrutinize from which jurisdictions these investments have been routed and the taxation treaty clauses, including the limitation of benefits clause.