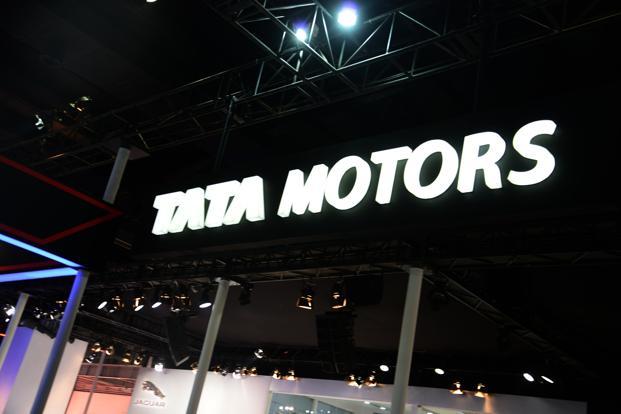 Mumbai: The Tata Motors stock, which shed 38.8% in the first six months of 2018, is the worst performer in both Nifty and Sensex. In contrast, the benchmark indices have gained nearly 3%, though the BSE Auto index also slipped 10.90% in the January-June period. In 2017, Tata Motors had dropped 8.52%.

Most analysts still have buy rating on the Tata company stock, but they are worried about its British subsidiary Jaguar Land Rover business as its volumes are expected to be subdued over the next few quarters because of global headwinds and uncertainty over diesel engines. Tata Motors has 27 ‘buy’, 10 ‘holds’ and 2 ‘sell’ ratings, according to Bloomberg data.

The main risks for the company include imposition of high tariffs on exports to the US and a further slowdown in industry volume growth, especially for the diesel segment, according to Nomura.

In its investors meet, Tata Motors had given its medium-term guidance for JLR suggesting that it plans to grow volumes much faster than the premium industry, have EBIT margins in the range of 4-7%, and have a capex of £4.5 billion over FY19-21.

Kotak Institutional Equities believes JLR’s management is taking steps to achieve its financial targets despite significant near-term challenges. The research firm expects its China volume mix to increase over FY2018-21 and thinks that new model launches will be largely offset by decline in volumes of existing model. Kotak sees consolidated earnings per share (EPS) to grow at 26% CAGR over FY2018-21.

Prabhudas Lilladher said that the recent slowdown in volumes and overall unfavourable market conditions over the last few years have resulted in an increased focus on cost reduction measures and cut back in investments, with the management maintaining its near term EBIT guidance of 4-7%.

“The management aims to outperform the overall industry growth and will launch four new models over FY19-23. We maintain our buy recommendation though being cautious on the JLR numbers as the main markets are seeing challenges. We have not made any changes to our FY20 earnings forecasts as our numbers are already built in for the challenges,” it said in a note on 26 June.

While Edelweiss Securities Limited sees its free cash flow (FCF) to remain negative, it expects a sharp dip from £1.2bn in FY18 to £100million in FY20. “The management commentary during JLR’s investor day reaffirms our core concern on free cash flow due to the higher-than-expected capex and lower volumes. Moreover, we perceive normalising margin in China as an incremental negative. On the positive front, JLR has effectively bridged the technological gap with peers over the past eight years, enabling it to be at the fore front of electrification and adopt flexible manufacturing,” it said in a note on 25 June.