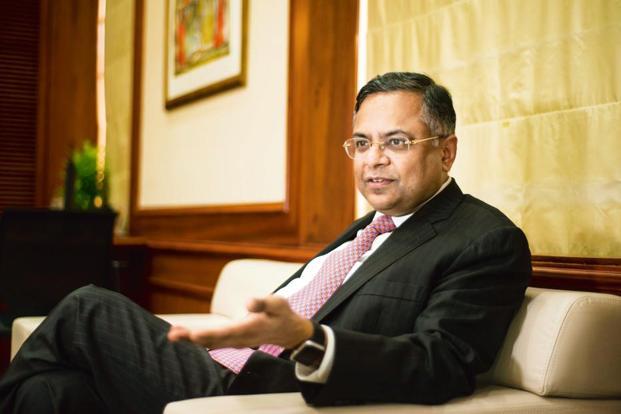 Kolkata: Tata group chairman N. Chandrasekaran on Thursday said the board of Tata Global Beverages Ltd (TGBL) may consider a restructuring proposal to bring together the group’s foods and beverages businesses. On Tuesday, Bloomberg had reported that Tata Chemicals Ltd’s salt and lentils businesses could be carved out and merged with TGBL. Chandrasekaran said there is “no concrete proposal” yet.

Chandrasekaran, however, added that such proposals sometimes come from investment bankers or from within the enterprises.

Bloomberg had also reported that Tata Coffee Ltd could be integrated with TGBL. “Whenever there is a concrete proposal in front of the board, it will deliberate on it,” Chandrasekaran said.

Addressing TGBL’s shareholders, the Tata group chairman said the focus for the beverage maker will be to scale up its businesses within India while exiting loss-making subsidiaries. Domestic growth has been impressive, but in foreign markets, TGBL has been facing headwinds, he said.

The company needs to figure out ways to scale up each of its product lines, from green tea to water. “Growth and scale in domestic market are critical,” Chandrasekaran said. “This is a big focus for us.”

TGBL has already exited small operations, and will continue to do so.

Last year, it liquidated its investments in China and Sri Lanka, while it restructured its operations in Russia. The aim is to have subsidiaries which are profitable and can be scaled up, he said.

Talking about plantations, Chandrasekaran said there is no plan to expand.

Earlier this year, TGBL had almost struck a deal to cut its stake in Amalgamated Plantations Pvt. Ltd, which owns 25 tea estates, but the deal did not eventually materialize.