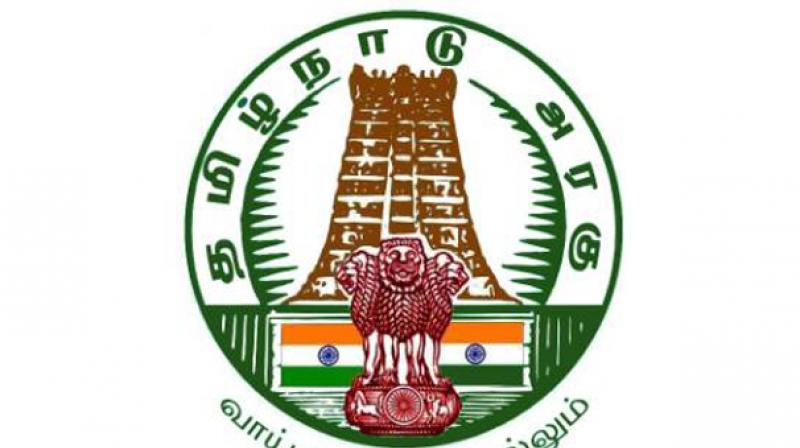 Chennai: Months after the BJP-led central government withdrew Haj subsidy as part of its policy to “empower minorities with dignity and without appeasement,” the Tamil Nadu government on Tuesday announced an annual subsidy of Rs 6 crore for Haj pilgrimage from this year.

Citing the 2012 Supreme Court order asking the Centre to abolish it gradually by 2022, the Centre said the policy decision has been made in the light of the judgment.

Making an announcement in the Tamil Nadu Assembly under rule 110, Chief Minister Edappadi K. Palaniswami noted that the Central government had scrapped the Haj subsidy and said the State government has been providing a grant to the Hindus and Christians for their overseas pilgrimage.

“The Muslims too would be given a similar support…Amma’s (late Chief Minister J. Jayalalithaa’s) government which follows her footsteps will provide Rs 6 crore subsidy annually from this year for Muslims to take up the holy Haj yatra,” the CM said. A total of 3,728 people would undertake Haj pilgrimage under the new subsidy scheme. Its modalities will be announced.

Late CM Jayalalithaa in 2011 announced state subsidy for the Christians visiting Jerusalem and in 2012 announced subsidy for Hindus to undertake pilgrimage to Mansarovar in China and Muktinath in Nepal.

Reacting to the BJP-led NDA government’s decision in January to withdraw Haj subsidy, Mr. Palaniswami had said the State would request the Centre to reconsider the decision.

The CM also announced installation of CCTV cameras in 502 ladies hostels at a cost of Rs 5.02 crore to safeguard 31,940 students, who were residing there. Mr. Palaniswami allocated Rs 5 crore fund for repair and renovation of hostels which were functioning in their own buildings in the State.

“Of the 1,343 hostels in the State, 1,265 are functioning in own buildings and 595 of them are in need of renovation for which Rs 5 crore has been allocated,” he said.

About 25,000 construction workers would be given personal protection equipment at a cost of Rs 5 crore.