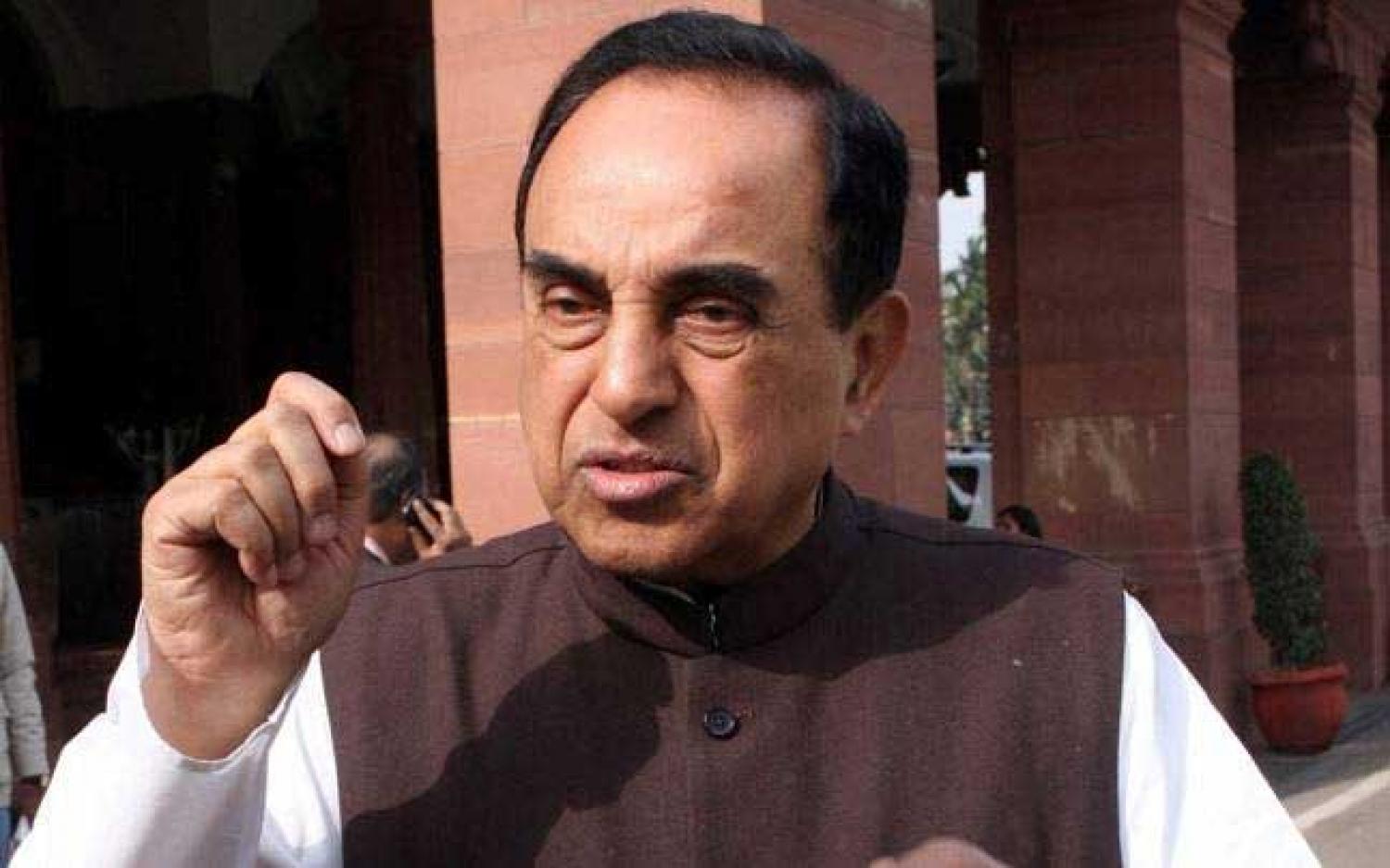 BJP lawmaker Subramanian Swamy has alleged that Tamil actors are involved in the drug cartel of magic mushrooms. His statement comes in the wake of an expose by a Delhi-based news channel on ‘magic mushrooms’ in Tamil Nadu.

Magic mushrooms are not edible mushrooms and are known to have a psychedelic effect similar to that of drugs.

“TN drug establishment has been exposed by CNN News 18. It is a nexus of rump LTTE, ISIS types, cinema heroes and some politicians. [sic]” the politician tweeted.

However, he did not take any actor’s name in particular. Speaking to the news channel, the BJP leader said that he will raise the issue in the Parliament.

The channel reports that it is an organized business mainly carried out by the mafia from Mannavanor Panchayat, Dindigul district and operated out of Vattakanal, which is just seven kilometers away from popular tourist destination Ooty.

The locals of Vattakanal have told the channel that the tribal people used it earlier for medicinal purpose, but now it is being used as a recreational drug.

Get high at your doorstep

The drugs are being home-delivered to people and a few hotels have been supplying to its customers, as per the report.

‘Magic mushrooms’ has psychedelic compounds including psilocybin, psilocin, and baeocystin. It reportedly causes hallucinations. One study also shows that it might help people overcome depression and reset brain activity.

However, the ‘magic mushroom’ is not banned under Narcotic Drugs and Psychotropic Substances Act in India although substances like Psilocybin and Psilocin are illegal under the same act.