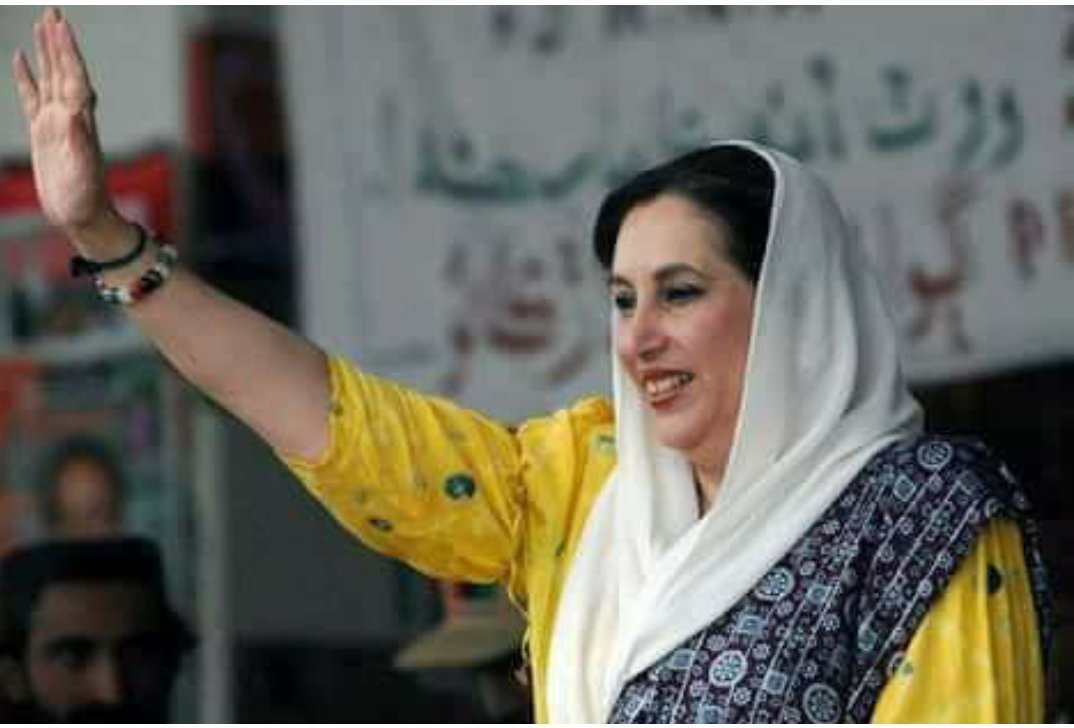 Ten years after Pakistan’s former Prime Minister Benazir Bhutto was killed in Rawalpindi, the Pakistani Taliban for the first time has claimed responsibility for the leader’s assassination.

The terrorist group which is banned in Pakistan has claimed responsibility in a book written by a senior leader, The Daily Times reported.

Benazir Bhutto was killed in a suicide attack on December 27, 2007 after addressing a rally in Rawalpindi.

The Taliban released a book on Sunday called ‘Inqilab Mehsood South Waziristan — From British Raj to American Imperialism’. The book claims that Tehreek-e-Taliban (TTP) was involved in the assassination of former Pakistan Prime Minister Benazir Bhutto.

According to The Daily Times, a Pakistani publication, the book claims that suicide bombers Bilal (also known as Saeed) and Ikramullah were responsible for carrying out the attack on Benazir Bhutto.

The book claims that Bilal first fired at Benazir Bhutto. The bullet hit her neck, after which he detonated his jacket and blew himself. Ikramullah, meanwhile, escaped the attack and is still alive, the book claimed.

Through the book Taliban has also claimed responsibility for the October 2007 bombing in Karachi during Bhutto’s rally.

The then President of Pakistan, Pervez Musharraf, had blamed Taliban for the death but the TTP denied responsibility. Musharraf was booked in the case and was declared an absconder along with five others by an anti-terrorism court in August last year. Musharraf was named in the case in 2011.