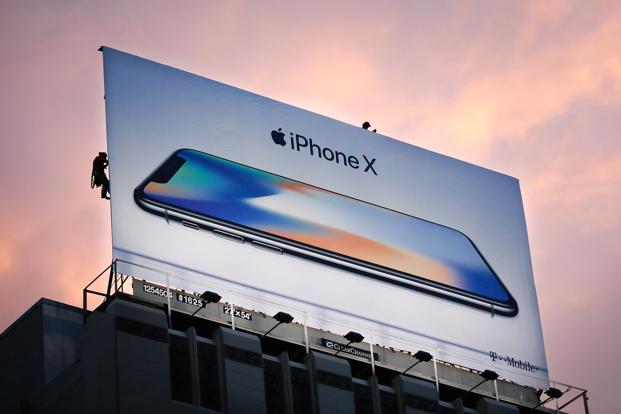 Apple lists more than 200 suppliers in its annual supply chain report. Many suppliers have received a shot at glory because of that. Photo: AFP