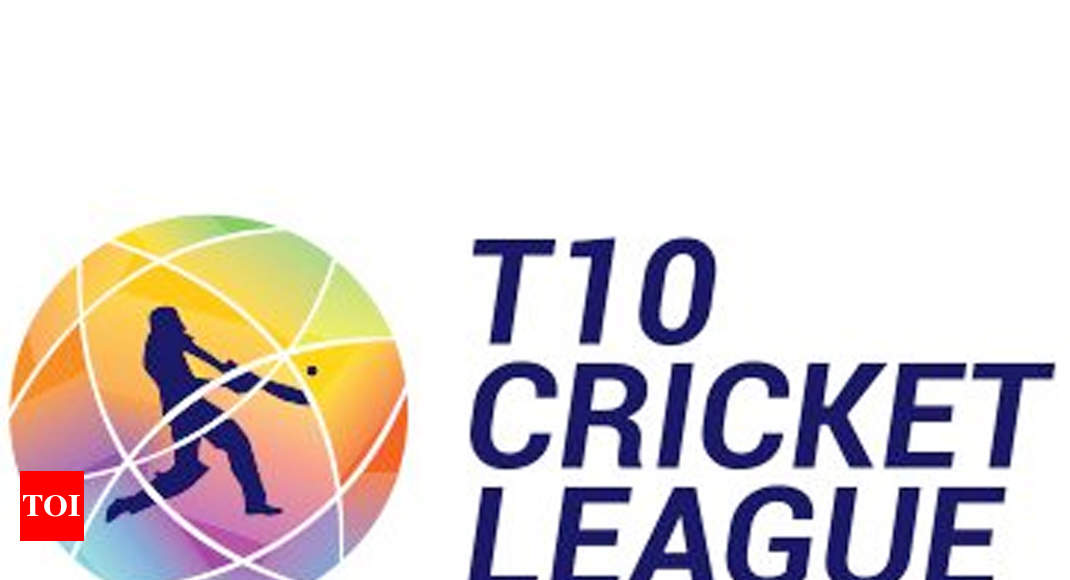 SHARJAH: The International Cricket Council (ICC) has officially sanctioned the second season of T10 League scheduled to start on November 23 in Sharjah, the organisers said on Tuesday.

The apex body’s validation comes as a shot in the arm for the league that will have two new teams making them to a strong eight teams and a ten-day long season.

T10 League is the evolution of cricket, from 50-over games to 10-over games. ICC, last season, had approved the organisers of running the first 10 overs format league in the world. Local and international players remain the main attraction of this league. Eoin Morgan-led Kerala Kings won the inaugural edition last year.

“This sanction from ICC for T10 League gives our partners, stakeholders and more importantly the players a much-needed boost. Having said that, it additionally gives us responsibility to ensure we keep growing year-on-year and make this format globally acceptable,” said Shaji Ul Mulk, Chairman, T10 League, said in a statement.

“The sanction from the ICC will only add further shine to the global appeal of the event. We believe that value creation for the new teams will see a positive growth from year one. From four-day league to a ten-day league with more teams and larger pool of international players is a testament of faith shown by fans and stakeholders,” said Salman Iqbal, President, T10 League.