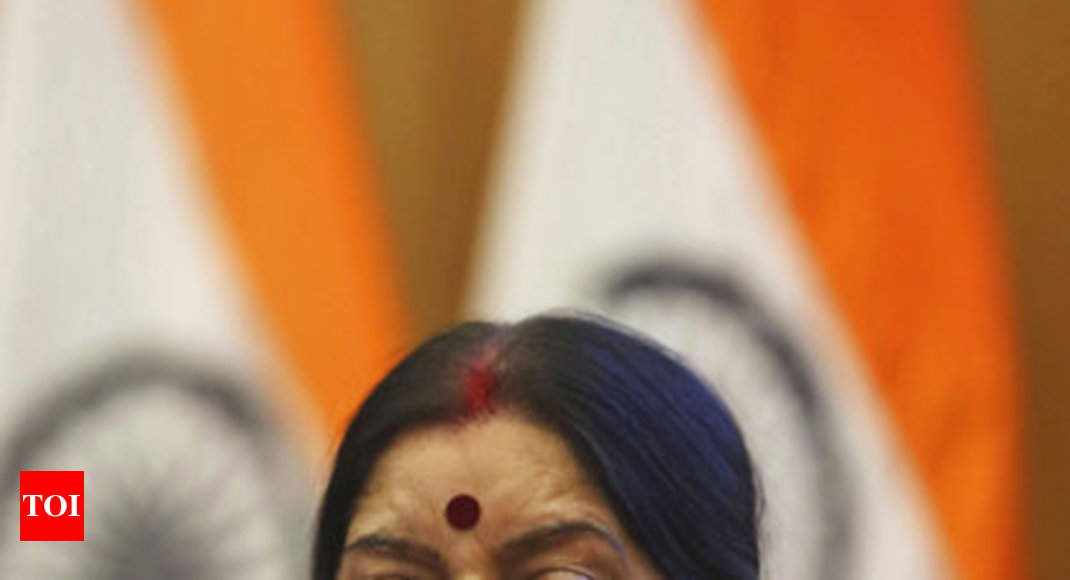 Her husband Swaraj Kaushal, in an emotional response to a troll, on Sunday said the Twitter user’s words had caused “unbearable pain” to his family.

Till evening, over 1,20,000 people had participated in the poll started by Swaraj on Saturday night, with 57% respondents backing her, while 43% supporting the trolls.

Matters came to a head on Saturday when Kaushal tweeted a screenshot of the post by the Twitter user who asked him to “beat her up and teach her not to do Muslim appeasement”.

The minister began the Twitter poll asking people whether such trolling was fine. “Friends : I have liked some tweets. This is happening for the last few days. Do you approve of such tweets? Please RT,” she tweeted.

Swaraj’s husband responded to the person who had accused Swaraj of appeasing Muslims, saying, “Your words have given us unbearable pain.”