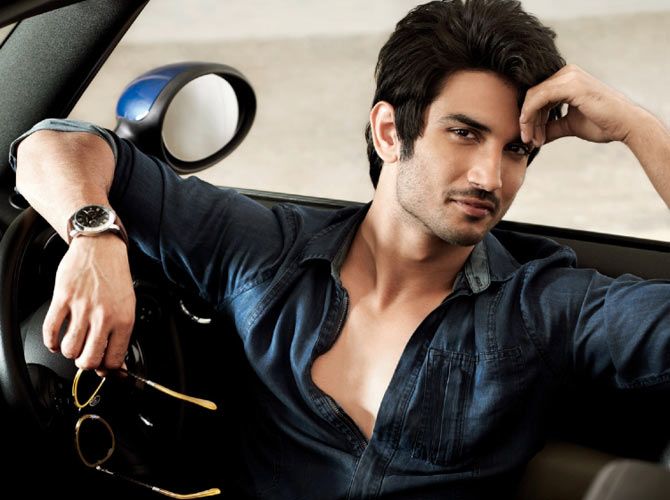 Actor Sushant Singh Rajput added another feather to his cap as the star will now turn into a director to helm a sci-fi genre space film.

Sushant was going to star in India’s pioneer space film ‘Chanda Mama Door Ke’, but there was too much back and forth around the movies and the actor could not give his dates. He will now make a film of his own on the similar subject.

Last year, Sushant also visited NASA to train and prep for the movie.

However, the ‘Kai Po Che’ actor will take on the direction for the first time along with acting and co-producing the first ever space movie made in Bollywood.

The 32-year-old star, who is an ardent lover of everything science and geeky, also bought land on the far side of the moon, in a region called the Mare Muscoviense, or the “Sea of Muscovy”.

The property he bought is located on the blind side which is known as “dark side of the moon”.