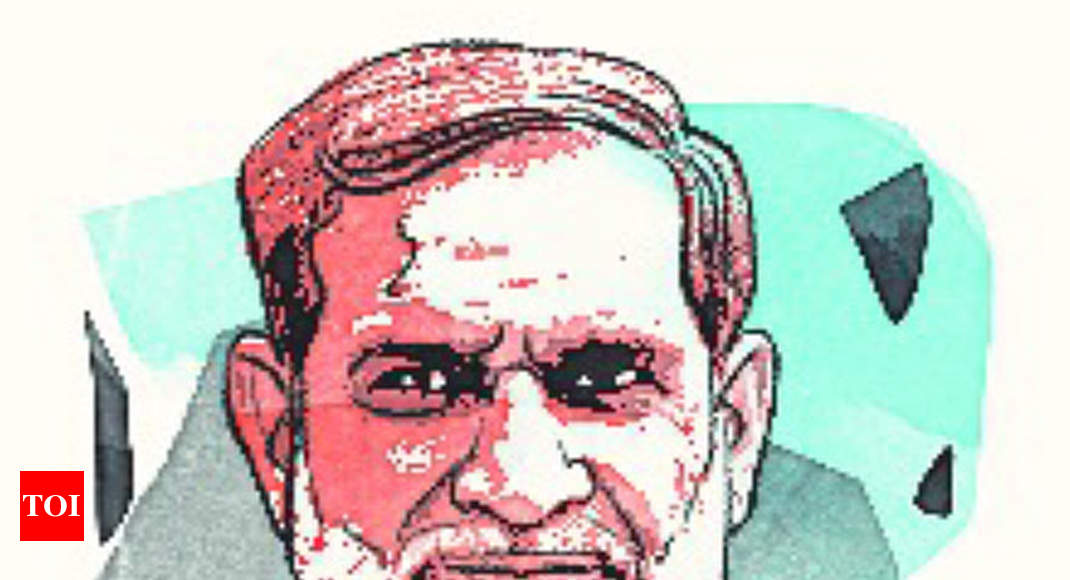 NEW DELHI: The Supreme Court today sought response from Congress leader Sajjan Kumar, accused in 1984 anti-Sikh riots cases, on a plea filed by the SIT challenging the anticipatory bail granted to him by the Delhi High Court.

A bench of Justice A K Sikri and Ashok Bhushan said it is high time that these cases are tried at the earliest.

The bench said it was an over 30-year-old case and it took around “200 pages” for the high court to grant anticipatory bail when it could have been done in just “40-50 pages”.

Additional Solicitor General Maninder Singh, appearing for the SIT, said the investigation started against Kumar only in 2016 and now he has come armed with a battery of lawyers and dictates his statement to the investigating officer of the case.

The ASG said that while granting anticipatory bail to him, the high court had said that everything will be tested in trial of the case but at the end it granted him the relief saying there was no evidence.

To this, the bench said whether all this was considered at the time of anticipatory bail?

Singh said, “Yes. This is totally contrary to the established procedure of law”.

The bench then issued notice.

The Delhi High Court had on February 22 upheld a trial court order granting anticipatory bail to Congress leader Kumar in two anti-Sikh riots cases of 1984, saying that according to records, he was available throughout the investigation.

The Congress leader was granted anticipatory bail by the trial court on December 21, 2016 in two cases of killing of three Sikhs during the riots which had occurred after the assassination of then prime minister Indira Gandhi.

Kumar had submitted that his name was never taken earlier and it was a case of fresh allegations coming up after 32 years.