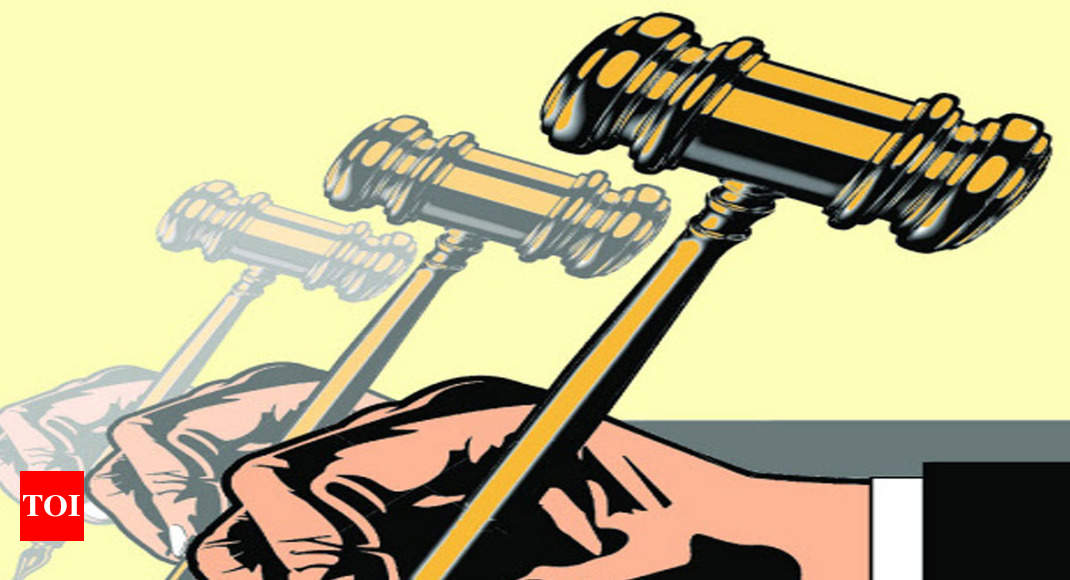 NEW DELHI: The Supreme Court passed today a slew of directions on police reforms in the country and ordered all states and Union territories to not appoint any police officer as acting Director General of Police (DGP).

A bench headed by Chief Justice Dipak Misra also directed all the states to send names of senior police officers to the Union Public Service Commission (UPSC) for being considered as probable candidates to be appointed as DGPs or Police Commissioners as the case may be.

The UPSC, in turn, will prepare a list of three most suitable officers and the states will be free to appoint one of them as police chief, the bench, also comprising A M Khanwilkar and D Y Chandrachud, said.

The bench also said that endeavour should be made that a person, who had been selected and appointed as DGP, has reasonable period of service left.

The apex court also ruled that any rule or state law on the subject of appointment of police officers “will be kept at abeyance”.

The bench, however, granted liberty to the states, which have made laws on police appointments, to move before it seeking modification of its order.

The directions came on a plea of the Centre seeking modification of the judgment rendered in the Prakash Singh case on police reforms.

The court was hearing the Centre’s plea seeking modification of one of its directions, which were part of its historic 2006 verdict on police reforms, recommending steps like a fixed two year tenure for DGPs.

Earlier, the apex court, on September 8 last year, had agreed to hear a clutch of pleas claiming that its historic 2006 verdict on police reforms, recommending steps like fixed tenures for DGPs and SPs, has not yet been implemented by states and Union territories.

BJP leader Ashwini Kumar Upadhyay had sought urgent hearing on his interim plea saying the directions passed by the 2006 verdict have not been implemented by authorities concerned.

Upadhyay has also sought the implementation of the Model Police Bill, 2006, which was drafted by a panel headed by former Attorney General Soli Sorabjee.

The apex court, deciding the PIL filed by two former DGPs Prakash Singh and N K Singh in 2006, had given a slew of directions, including setting up of a state security commission to ensure that the government does not exercise unwarranted influence on the police.

It had said the appointment of DGPs and police officers should be merit-based and transparent and officers like DGPs and Superintendent of Police (SP) should have a minimum fixed tenure of two years.

The court had recommended separation of police functions of investigation and maintaining law and order. It had ordered setting up of a Police Establishment Board to decide and make recommendations on transfers, postings, promotions and other service related matters of police officers of and below the rank of DSPs.

It had also ordered setting up of a Police Complaints Authority in each state to look into complaints against officers of and above the rank of SP in cases of serious misconduct, including custodial death, grievous hurt or rape in police custody.

A National Security Commission needed to be set up at the Union level to prepare a panel for selection and placement of chiefs of the Central Police Organisations with a minimum tenure of two years, the apex court had ordered.

Contempt pleas alleging non-implementation of these directions are still pending.