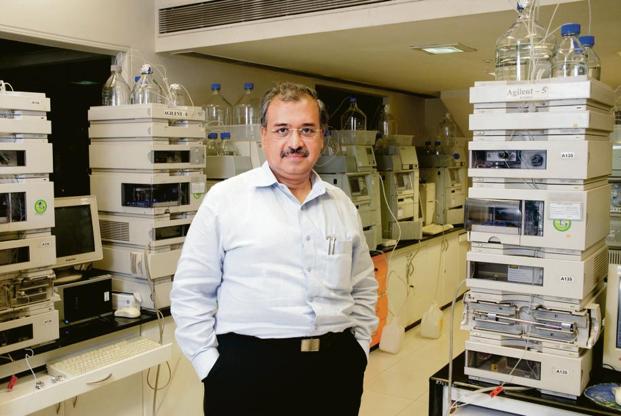 “The bid is a package deal which includes a tea garden, the Amguri oil field and a hydrocarbon and SEZ asset held by ACIL,” said one of the people mentioned above.

Sun Petrochemicals declined comment, while ACIL did not reply to an email sent on 14 August.

The Amguri field in the Assam-Arakan basin is held by Assam Oil Company, ACIL’s oil and gas division. Amguri is currently not a producing field.

Till 2009, ACIL held 40% in the field and operated it under a consortium with Canoro Resources Ltd, a Canada-based exploration and production company, which held 60%.

In August 2010, the central government terminated Canoro’s 60% interest and operatorship for breach of production sharing contract.

The field was closed in December 2010 and the government handed it over to the Oil and Natural Gas Corporation Ltd (ONGC) in 2011 to continue operations.

ACIL contested the government’s move. In 2017, it won the arbitration and had plans to re-start production.

The production sharing contract of the field runs up to 2033. “In case the Sun group wins, Sun Petrochemicals will handle the Amguri field. It is a good marginal field,” said the second person quoted above.

GHPSL was incorporated to develop a hydrocarbon and power Special Economic Zone in Gujarat.

GHPSL holds 296 hectares of land for its project from Gujarat Industrial Development Corporation (GIDC). The loan was given towards acquisition and development of the area by the GHPSL.

In its annual report for 2016-17, ACIL said, “The subsidiary company could not comply with the terms of agreement of term loan taken by it from the lender and defaulted in making the payment.” Sun Oil and Natural Gas, a division of Sun Petrochemicals, has been slowly building a portfolio of hydrocarbon blocks.

In December 2016, the company bought a 33.3% stake in the Hazira oil and gas field from Canada’s Niko Resources Ltd and is in talks to buy the rest from Gujarat State Petroleum Corp Ltd (GSPC).

The Hazira field is part of 16 hydrocarbon assets in Gujarat’s Cambay basin where GSPC holds stakes.

The Reserve Bank of India (RBI) in February scrapped all prevailing loan restructuring mechanisms, and asked banks to implement resolution plans for loan accounts with dues of over ₹2,000 crore within 180 days. Failing this, the non-performing account has to be referred to the National Company Law Tribunal within 15 days.