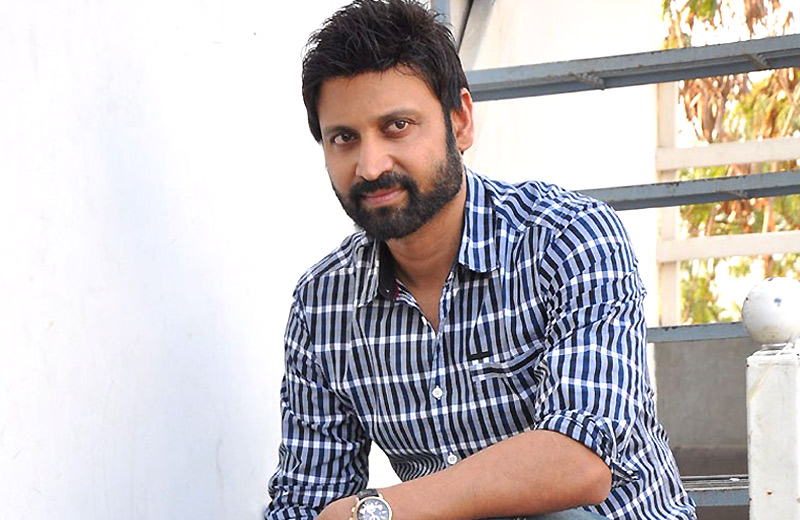 The NTR biopic is getting more interesting by the day! The latest buzz is that actor Sumanth, who apparently evinced interest to play ANR in the NTR biopic, has joined the star cast of the film.

The actor, who recently wrapped up the shooting of Idam Jagath and awaiting the release of Subrahmanyapuram, was reportedly keen to play the role of the legendary ANR when director Krish approached him for the part.

The makers of the biopic feel that Sumanth’s body language, expressions and the way he carries himself would resemble that of his grandfather ANR. And although they earlier mulled over Naga Chaitanya’s name for the part, they eventually locked in on Sumanth.

“Sumanth always looks out for roles that are performance-oriented. And when he got the opportunity to step into his grandfather’s shoes, he was all kicked up,” informs a source.