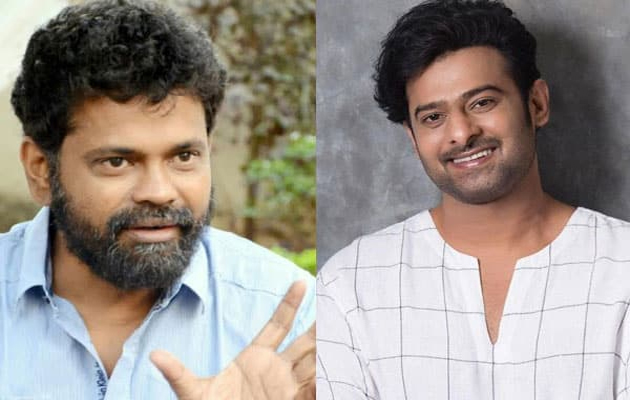 “I want to work with Prabhas,” confessed Sukumar, when asked who he wants to work with next, during a recent media interaction to promote Rangasthalam. Looks like the filmmaker’s dream of collaborating with the Rebel Star could materialise soon. Apparently, the actor-director duo met recently to discuss the prospect of working together. “Sukumar met Prabhas at the behest of a leading production house. They both admire each other and have agreed in principle to collaborate. Sukumar has begun working on the script. If everything goes according to plan, Prabhas will shoot for this film after he wraps up Saaho,” informs a source close to the development. Now, that’s going to be one power-packed collaboration for sure. Watch this space for more.