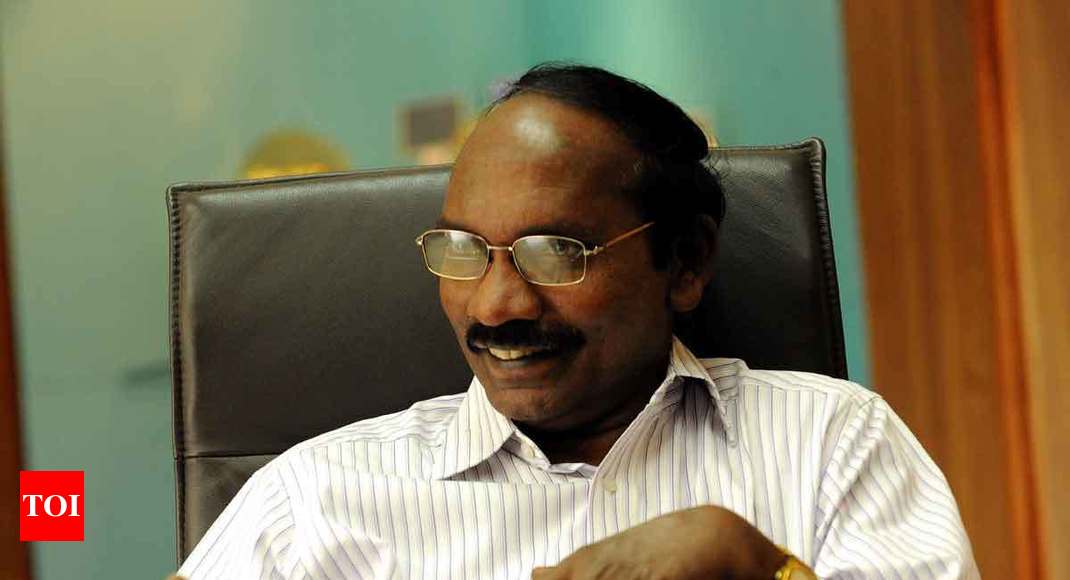 “Despite the progress made over the last half century, we still have several unsolved issues, including providing clean drinking water, clean environment, quality education and good health services and sanitation,” he said.

In fact, some of the problems like providing ample drinking water and solving the urban garbage problem had become so acute that it was being said that the next world war would be for water and “cities would explode to become totally unlivable,” he said.

“Substantial research efforts are needed to find solutions that address these challenges,” he said.

He said Isro has provided more than 300 spin-offs for societal applications like Jaipur foot, Left ventricle assist device and lithium-ion cell technology to address some of these problems.

Isro planned to provide Navik Services for potential fishing zone information and disaster alert system for the benefit of the fishermen community, he said.

Now Isro proposes to look beyond Earth in solving some of these problems, he said, adding that such an approach would kickstart the next wave of research and innovation to solve many of national and global problems.

Dr Sivan was also awarded an honorary doctorate by the governing body, headed by the Varsity Vice Chancellor A Damodaram.