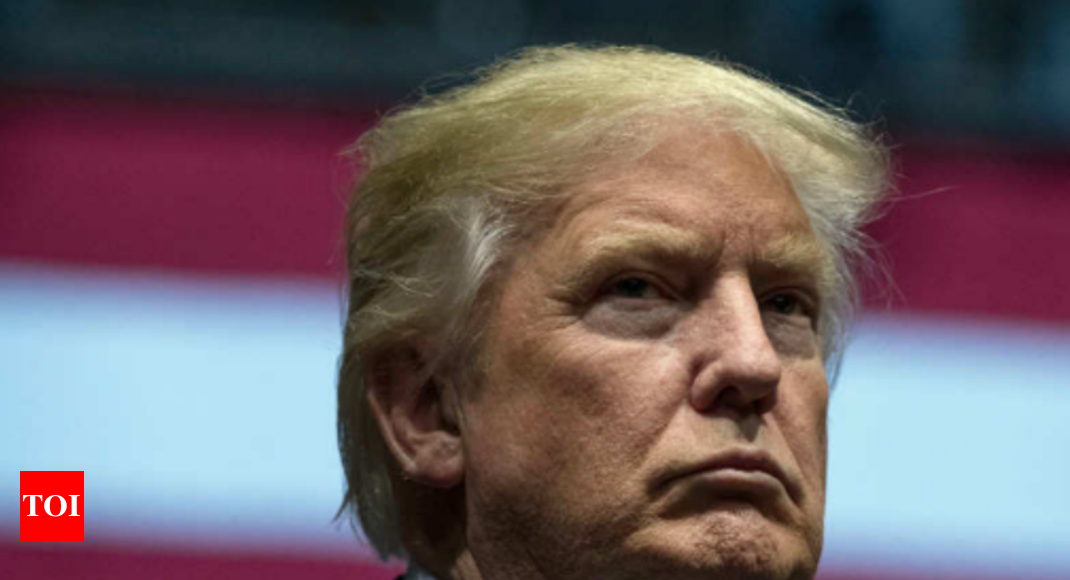 WASHINGTON: US President Donald Trump has asked Harley Davidson motorcycle company to stay “100 per cent” in America, warning that “we won’t forget” if it went ahead with its plan to shift some of its manufacturing base offshore in response to European Union’s retaliatory tariffs for US duties.

On Monday, Harley-Davidson in its US Securities and Exchange Commission (SEC) filing had said that the new retaliatory tariffs by the European Union (an increase from six per cent to 31 per cent) will result in an incremental cost of approximately $2,200 on an average motorcycle exported from the US to the 28-member trading bloc.

“Harley-Davidson should stay 100 per cent in America, with the people that got you your success,” Trump tweeted.

The Wisconsin-based manufacturer of iconic motorcycles has said it planned to move some manufacturing abroad in response to European Union tariffs retaliating for US duties.

“I’ve done so much for you, and then this. Other companies are coming back where they belong! We won’t forget, and neither will your customers or your now very HAPPY competitors!” Trump said yesterday, in an apparent reference to his effort to help the firm reduce its export duties in India from 100 to 50 per cent.

“To address the substantial cost of this tariff burden long-term, Harley-Davidson will be implementing a plan to shift production of motorcycles for EU destinations from the US to its international facilities to avoid the tariff burden,” said the company, without indicating the country it plans to move its production facilities to.

It said that shifting targeted production from the US to international facilities could take at least nine to 18 months to be fully completed.

Soon thereafter Trump, who had batted for Harley-Davidson’s case against India over its high tariffs on the iconic motorcycles, had criticised the company for its plan to shift some of its production units overseas.

Trump yesterday said he was surprised by such a decision by the motorcycle manufacturer. He also cited his talks with Prime Minister Narendra Modi to get India to reduce the tariff on the bikes from 100 per cent to 50.

“Harley-Davidson said, they wanted to do that (move some manufacturing base overseas). They announced it earlier this year. Harley-Davidson is using that (tariff on steel and aluminum) as an excuse. I don’t like that, because I’ve been very good with Harley-Davidson,” Trump said.

“I was the one that explained to Harley about 100 per cent tax in India… and I got it down to a much lower number… which is, I think, 50 per cent, which is far too much, but they were paying 100 per cent. Prime Minister Modi brought it down, but it’s still way too much,” Trump said to a question.

Outside the US, Harley-Davidson has manufacturing facilities in India, Brazil and Australia.