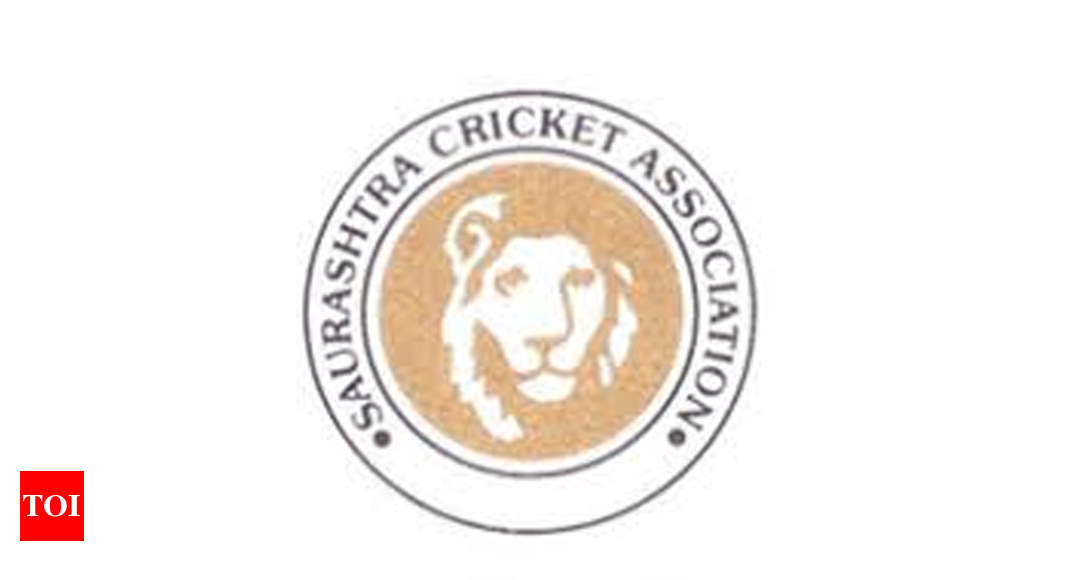 MUMBAI: Various state associations, including Mumbai and Saurashtra, hailed the Supreme Court’s decision to reinstate their voting rights in the BCCI.

The apex court on Thursday modified its earlier order on the ‘one state, one vote’ policy for BCCI members, reinstating the memberships of Mumbai, Saurashtra, Vadodara and Vidarbha, whose voting rights were taken away by the Lodha committee.

“It’s a welcome judgement which has come, which has done justice to all these associations which have contributed a lot to development of cricket in all these years and it would have been a travesty of justice had such members been only full members by rotation,” Jaiswal said.

“Imagine Mumbai is left out or Vidarbha, which is Ranji and Irani Trophy winner (is) not a full member (of the Board), it could have been a travesty of justice, so the Supreme Court has corrected that and has done proper justice for development of cricket.”

Joint Secretary of Saurashtra Cricket Association (SCA) Madhukar Worah also thanked the apex court for granting his association the full membership of the board.

“It is welcoming to keep the full membership in BCCI. We are thankful to the Supreme Court,” said Worah.

“It is gratifying that Hon’ble Supreme Court today has kindly considered prayer of SCA on removing stipulation of the condition of one state one vote,” Shah was quoted as saying in a media statement.

“This will enable SCA to continue its voice for the growth, development and significant contribution to national and international cricket,” said Shah.

The Mumbai Cricket Association termed the order “historic” and expressed happiness over getting the vote back in the board.

“We are thankful to the Supreme Court for restoring our voting right. Mumbai has a rich cricketing legacy and it’s nice to get our vote back. It is a historical judgement,” MCA Joint Secretary Prof Dr Unmesh Khanvilkar said.