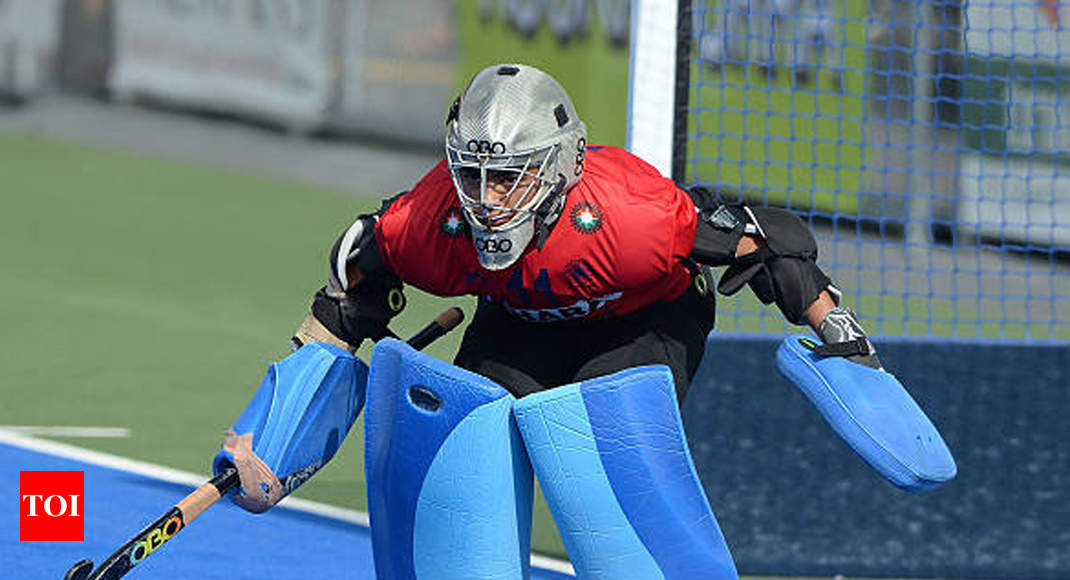 SIRSA: She used to travel 30 kilometres from Jodhkan village to Maharaja Agrasain Girls Senior Secondary School in Sirsa town to hone her hockey skills – six times a week. The school was the only place near her village where there were hockey coaches as well as infrastructure.

She used to take a bus to and fro between her house in Jodhkan and the school in Sirsa. On her way, Savita Punia, national hockey team goalkeeper, faced one of the worst problems that plagues the country – stalkers.

“She used to tell us after coming back home from her practice, ‘papa, ladke chedte hai bus mein (boys tease me in the bus)’,” Mohender Punia, father of Savita, told TOI.

“But these things only made her stronger. Those boys were not able to deter her from her ultimate dream, which was to play for India. She has managed to do that and shone for the country. Meri beti ka desh ke liye har performance un ladko ke muh par tamacha hai (Every performance of my daughter for the country is a slap on the face of those boys).”

Neighbours and relatives didn’t spare her either. “They used to do nonsense gossips like ‘ladkon ke saath khelti hai (she plays with the boys) during her early playing days,” reminisces Savita’s father.

“No one had the guts to say anything on my face; but the kind of conservative society we live in, people were always talking something or the other behind our backs. But my daughter never used to pay any heed to such talks. She is very brave and full of courage.”

Before Savita, no one among the Punias had ever taken up any kind of sport as a career.

It all started when Ranjeet Punia, grandfather of Savita, had once been to Delhi to watch a hockey match and liked the sport instantly. After coming back to Jodhkan, he encouraged his granddaughter to play the sport.

“Initially, Savita used to hate it; not because she didn’t like the game, but because of the amount of the travelling she had to do. The to and fro journey from the academy to our home was quite difficult. In fact, she wasn’t allowed to keep her kit bag inside the bus. The bus conductor would ask her to put the kit bag on the top of the bus; and Savita was very particular about her kit bag, she and her kit bag were inseparable. So sometimes she even had to sit on the roof of the bus and travel those 60 kilometres,” recalls Mohender.

Interestingly, Savita started as a midfielder; but after one year of joining the academy, her coach Sundar Singh Kharab recommended goalkeeping to enhance her chances of making the Indian team. Savita’s height (5′ 8″) was what prompted Kharab to make her a custodian.

“Kharab sir told me that Savita can be a good goalkeeper due to her height. He, in fact, guaranteed me that she will be in the Indian team when she was just 12 or 13. He told me ‘likh ke le lo Savita India khelegi (Savita will play for India, I can write it down for you)’,” recollects Mohender, who works in the Haryana health department.

“He (coach Kharab) insisted me that I should buy Savita the goalkeeping kit. I still remember the cost of the kit was Rs 20,000, the amount was, in fact, much more than my monthly salary.”

In 2007, Savita was picked for her maiden national camp in Lucknow. She got her first call up to the Indian team in 2008. She, however, had to wait till 2011 to play her first match for the country.